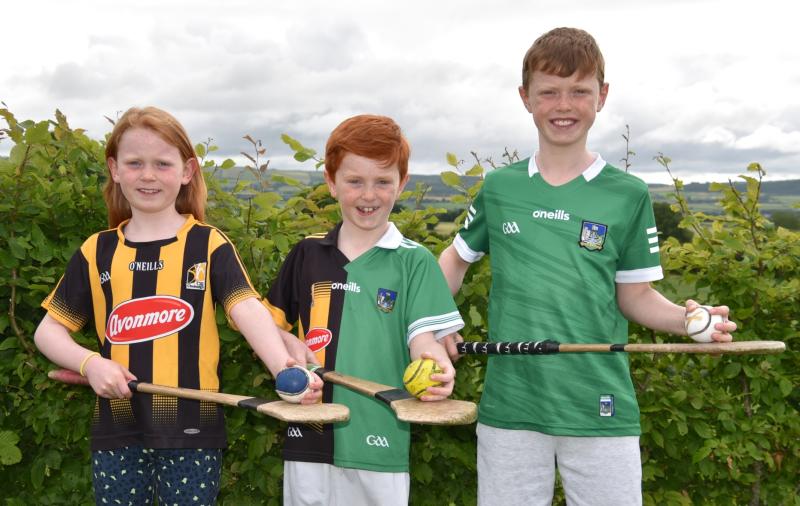 THERE will be a fierce divide in support this weekend as Limerick take on Kilkenny in the All-Ireland hurling final.

Rivalry between friends, colleagues and even families will be sure to bubble up as the reigning champs take on the Cats at Croke Park.

One such family is the Murphys. Based in Limerick but with a mother from Lisdowney in Kilkenny and a dad from Mungret, their children will have to be careful about who they cheer for!

All the family are heading to the match in Dublin including seven year-old twins Aoibheann and Donnacha and 11 year-old Odhran.

The Scoil Bhríde pupils are big into GAA with their aunt telling Limerick Live that "they have no other choice" as they have been "reared on GAA".

Limerick have reached their third All-Ireland final in three years, seeing off Cork, Waterford, Tipperary, plus Clare in the Munster final and Galway in the semi-final.

Kilkenny, meanwhile, beat Westmeath, Laois, Dublin and Wexford in the group, before defeating Galway in the Leinster final and Clare in the semi-final.

It’s the Cats’ first time in an All-Ireland final since 2019 when they lost to Tipperary – handing Limerick their last defeat in the championship en-route. The last time they won the Liam MacCarthy was 2015.