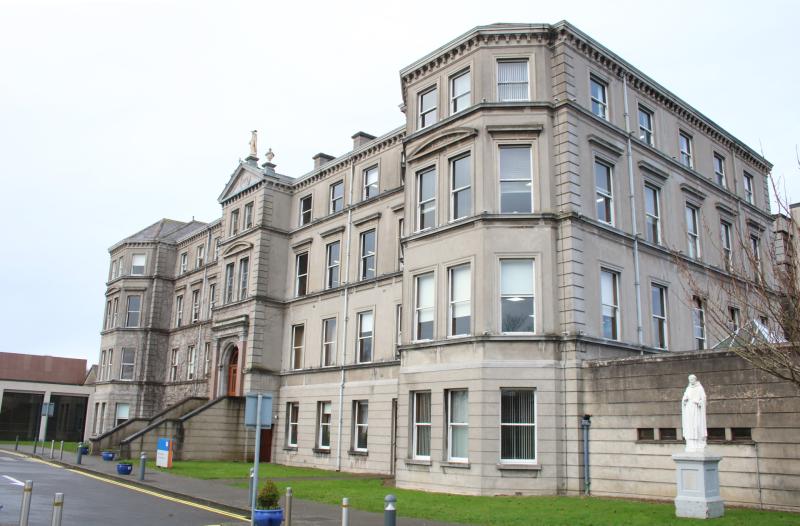 THE UNIVERSITY of Limerick and Mary Immaculate College are to open talks on closer alignment into the future.

But the president of the teacher-training college at the South Circular Road has ruled out a formal merger with the third-level institution in Castletroy.

As the academic year came to a close, Prof Eugene Wall, who leads Mary Immaculate College, told staff talks were planned regarding what its spokesperson described as “a closer structural alignment between the two higher education institutions.”

A spokesperson for the university also confirmed this, adding: “Mary Immaculate College (MIC) and University of Limerick (UL) have developed close working relationships with UL accrediting degrees for MIC and also collaborate on a number of higher education projects in the region and nationally.”

Limerick Live understands the talks between the two educational centres are at a very early stage.

“A lot of it relates to the fact Mary Immaculate College is not a university. There are drawbacks to this, in that the college cannot apply for funding streams and rankings. Closer alignment with UL means these might be possible in the future,” said a well-placed source.

There were fears among some staff that Mary Immaculate College could ultimately merge with the University of Limerick.

But Prof Wall told staff on a number of occasions throughout the 90-minute event held at the end of term that this is not something that was on the cards.