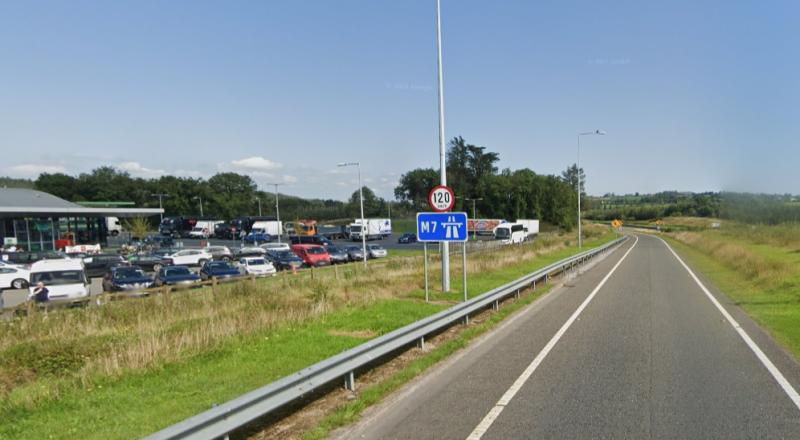 A CONCERNED citizen contacted RTÉ's Liveline after witnessing six vehicles reverse back up a slip road leading to the M7 Limerick to Dublin motorway.

Generally, complaints around this stretch of the motorway relate to the number of accidents following heavy rain or hail showers.

But the gentleman who rang Joe Duffy has a different issue. He goes for his breakfast every Friday or Saturday morning at the Applegreen Service Station in Birdhill.

"I usually eat outside. Where I sit faces the slip road that goes onto the motorway. In the last year I have seen six vehicles go down the slip road, stop, reverse back up the slip road against traffic and go into the filling station,” said the local.

It is also possible that some think they are heading to Limerick and turn back as Nenagh is the next junction.

He said on Saturday, June 25 he saw two cars reverse back up "one after the other", and has also seen an arctic truck driver do the same manoeuvre.

"It must happen a lot if I have seen it six times in a year. How many more times is it happening?" he asked.

Joe looked up Google Maps on his screen so he could get a better idea of what the caller was describing. When motorists come off the motorway at Birdhill there is a roundabout. You go left for Ballina and the Applegreen or straight to return to the M7 on the slip road in question. 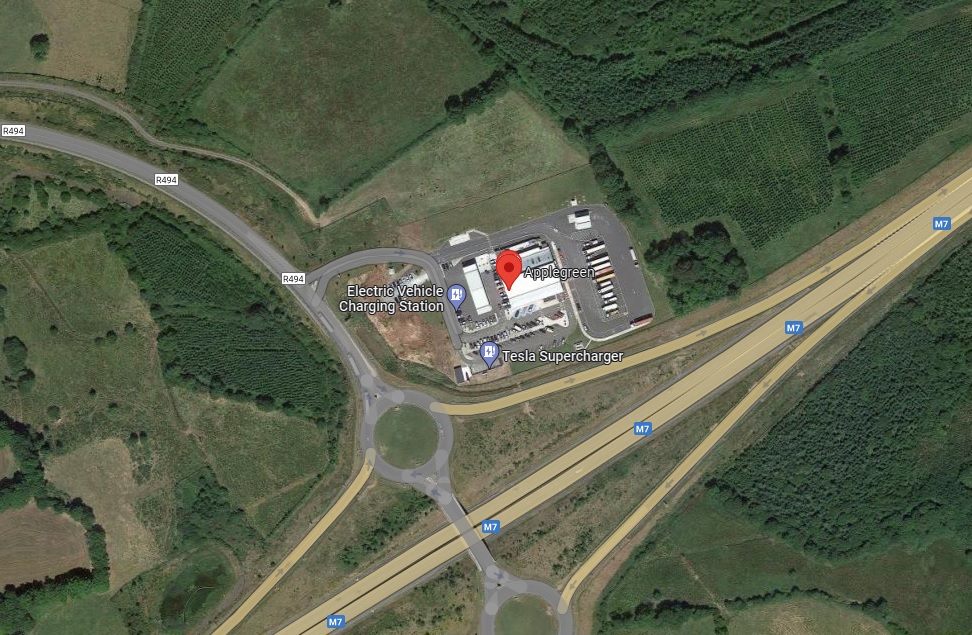 Joe believes people, who don’t know the area, see the service station and think its entrance is through the roundabout and down the slip road. However, he says that is no excuse for retracing your steps.

"It is lunacy reversing up a slip road. Absolute madness. A car flys around and rear ends you,” said Joe.

"Are they mad? You miss your exit, that’s your hard luck you keep going," he added.

Joe thanked the man for calling in.