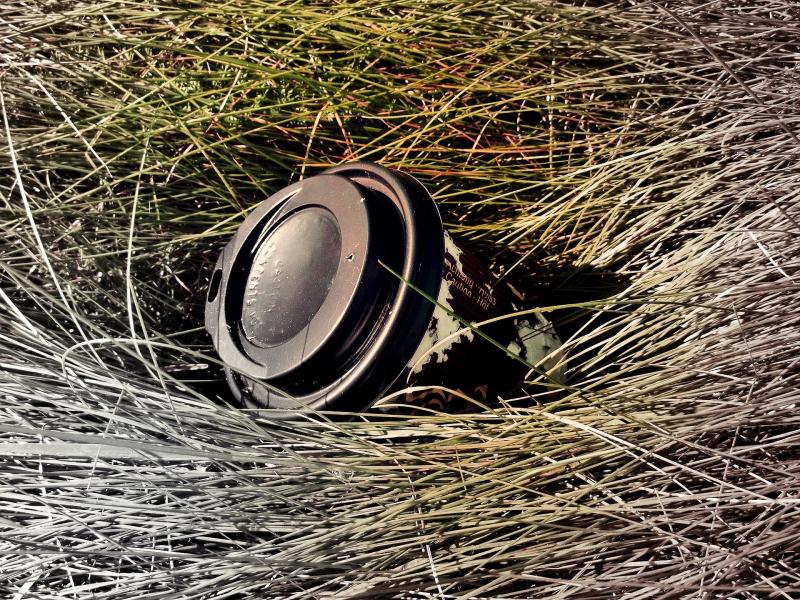 While just one litter blackspot was found in Limerick, coffee-related waste was found in a quarter of the areas surveyed

THERE has been a significant reduction in the number of litter blackspots in Limerick city, the latest Irish Business Against Littter survey has found.

According to the first report of 2022, published this Monday morning, the city has jumped six places in the league table and is now regarded as 'moderately littered'.

According to the latest report, 40% of all sites visited were free of litter and improvements were noted at several locations including the entrance to Cruises Street Car Park; Colbert Station and Thomondgate.

However, some of the areas highlighted as being "heavily littered" were Cecil Street, an area of wasteground at Thomondgate and a laneway at Parnell Street.

“We’ve been calling on local authorities to prioritise the very bad sites and it seems this call has been heeded,” commented IBAL spokesperson Conor Horgan.

“We see the benefits especially in urban areas, where very heavy littering and dumping was at its worst. It’s early days, but there are signs that the disadvantaged areas we have focussed on are finally coming good, albeit from a low base,” he added.

In general, the prevalence of PPE masks fell sharply during the survey period compared to last year. There was also a fall-off in alcohol-related litter and recycling centres were also cleaner.

However, the inspectors found coffee cup litter remained high in Limerick and elsewhere and was evident in one quarter of all sites surveyed.

Separately, Limerick City South (Galvone), has been categorised as being "littered" in the latest IBAL survey. It has been ranked 34th out of the 40 areas surveyed - down one from 33rd at the end of 2021.