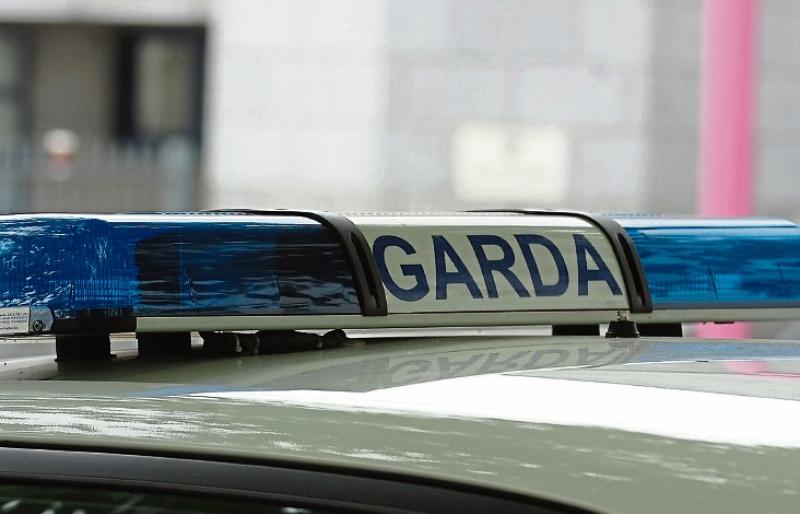 HOURS before a young man tragically lost his life in a road traffic collision in Ballyneety in the early hours of Monday morning a similar incident occurred on the same stretch of road.

It took place about 200 yards away from the Cat's Cradle, where the deceased man's car struck a wall. In the earlier incident, again, a vehicle struck a wall. It occurred on the Ballyneety village side of the fatal road traffic collision.

A garda spokesperson said gardaí are investigating a road traffic collision that occurred on the Old Cork Road at approximately 9.30pm on Sunday.

"A car collided with a wall. No injuries were reported as a result of the collision. Investigations are ongoing," said a garda spokesperson.

A local told Limerick Live: "The car smashed into a wall in front of a house. It is a sad coincidence that hours later just up the road a similar accident occurred and a young man lost his life."