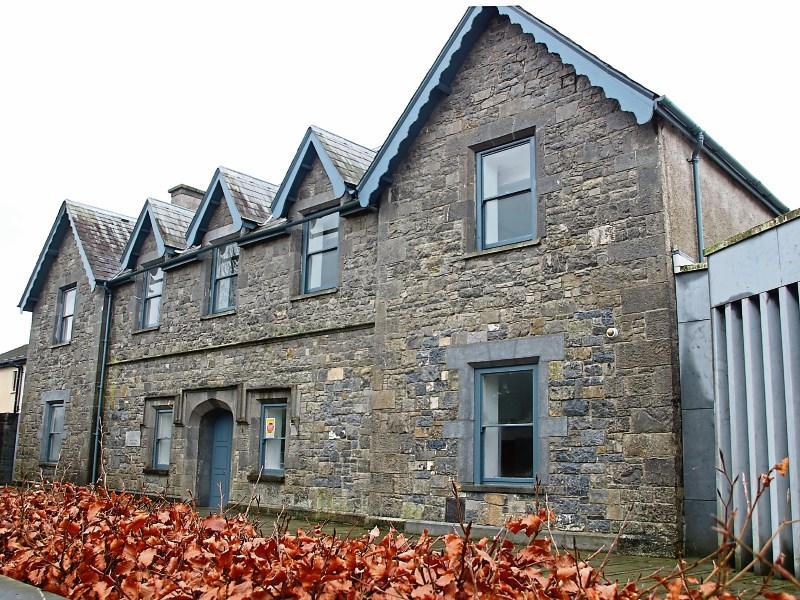 In one case, Limerick Coroner's Court was told gardai attended the scene of a sudden death at a house in the city last May.

Upon arrival they found a man in his 30s lying on his back in the sitting room of the property. The man’s wife told gardai she had left the house for a short time and that she found him on the floor when she returned.

She said his face was blue and that he was unresponsive and that she immediately raised the alarm.

Coroner John McNamara was told there was evidence the man had vomited and despite the efforts of a neighbour and paramedics to resuscitate him, he was later pronounced dead.

A post mortem, conducted at University Hospital Limerick, found he had died from asphyxiation as his airway was blocked.

“He choked on whatever he was eating,” said Consultant Pathologist, Dr Teresa Laszlo who added that drugs and alcohol were not a factor in the man’s death and that there were no other significant findings.

A verdict of accidental death was recorded.

During a separate inquest – relating to the death of an elderly man last June – the coroner was told the alarm was raised after he fell down the stairs at his home – also in Limerick city.

After the fall, the pensioner was taken by ambulance to University Hospital Limerick where he later died.

While he sustained multiple injuries, including rib fractures, Dr Laszlo said the cause of death was asphyxiation due to choking.

She said a “high level of alcohol” was found in the man’s system and that food material was found in his lungs due to aspiration.

In her evidence, Dr Laszlo told the coroner the findings of the post mortem suggest the man had vomited while climbing the stairs which resulted in him choking and losing consciousness.

She said it was likely, he then fell.

“He got sick and choked causing him to fall,” explained Mr McNamara who said the high level of alcohol was a contributing factor.

“The fall was not directly relevant to his death,” he added.

Given the circumstances of the man’s death and noting the role that alcohol had played, he said the appropriate verdict was one of misadventure.

Condolences were expressed at the inquest to the families of both men.