Hannah and Catherine's charity open day at their Limerick farm 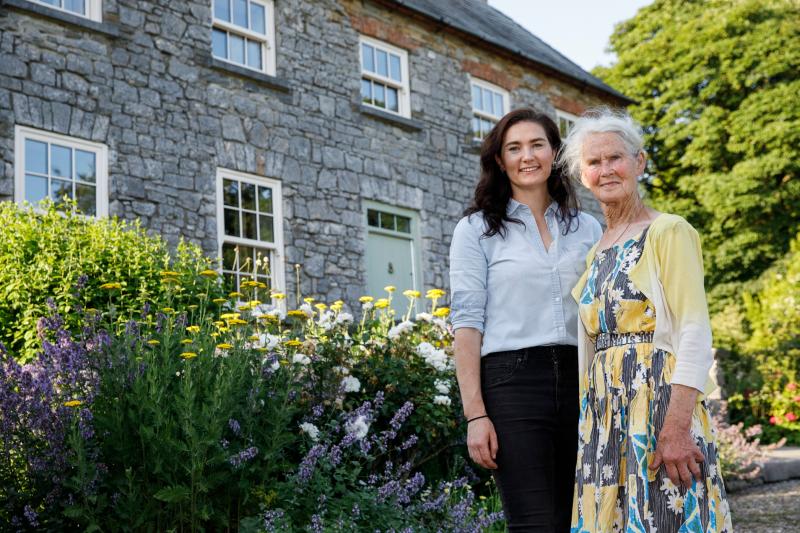 CROOM farmers Hannah Quinn-Mulligan and her grandmother Catherine are opening up their farm to the public for a charity bake sale and farm nature walk in aid of charity this Saturday, May 7 from 12pm to 3pm.

The pair are hoping to raise much needed funds to support mental health charity, Make a Moove, and bereavement charity, Embrace Farm, both of which specifically support farmers. Funds will also be raised for Cancer Research Ireland.

"On average 25 farmers take their own lives by suicide every year," Hannah told the Limerick Leader.

"That number hasn't changed in years according to the CSO figures and indicates that farmers aren't getting enough help in this area and are being left behind," she added. 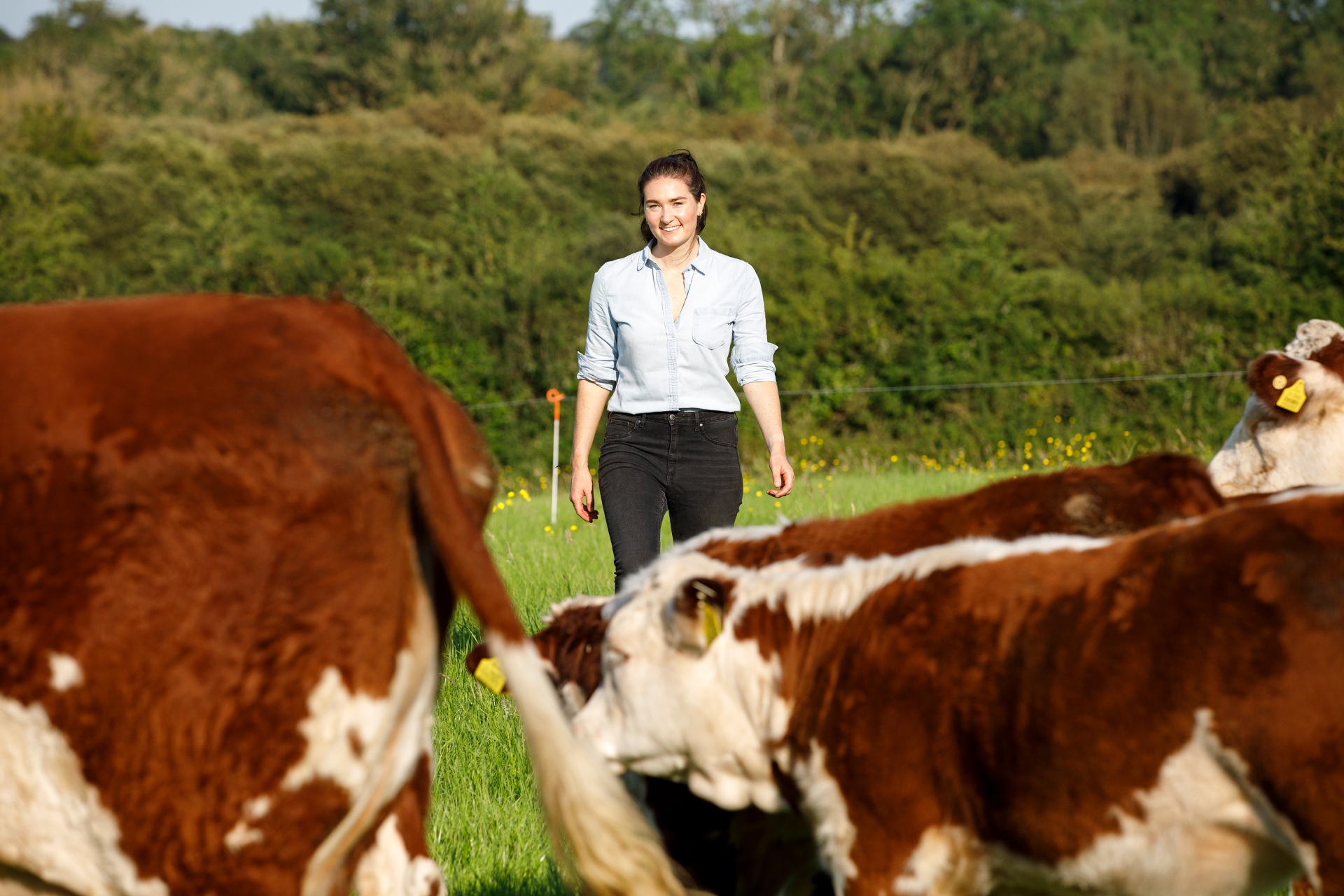 Hannah says farmers are the backbone of rural Ireland yet are often overlooked when it comes to providing services for them.

"The stigma around mental health and depression also needs to be tackled, it's important that we support each other as farmers and as friends in the community.

"Unfortunately, many of us have experienced a loss in our community of a family or friend and know the hole it leaves not just in our lives but in our hearts. We need to make sure that people aren't afraid to open up and know that talking about their feelings or 'dark days' they're having is never a sign of weakness," said Hannah, who is chairperson of the Women in Agriculture Stakeholders Group.

Anyone interested in attending can visit the farm from 12pm to 3pm, with a tour of the farm and nature walk at 1pm. The farm address is, Tory Hill House, Croom, Co Limerick. V35 WF43.

Tea and delicious cake will be served along with the option of takeaway cake boxes. All proceeds will be going to the Malin to Mizen Charity Cycle being organised by Macra na Feirme, with 26 young cyclists from across the country attempting the 670km cycle in aid of the three charities.