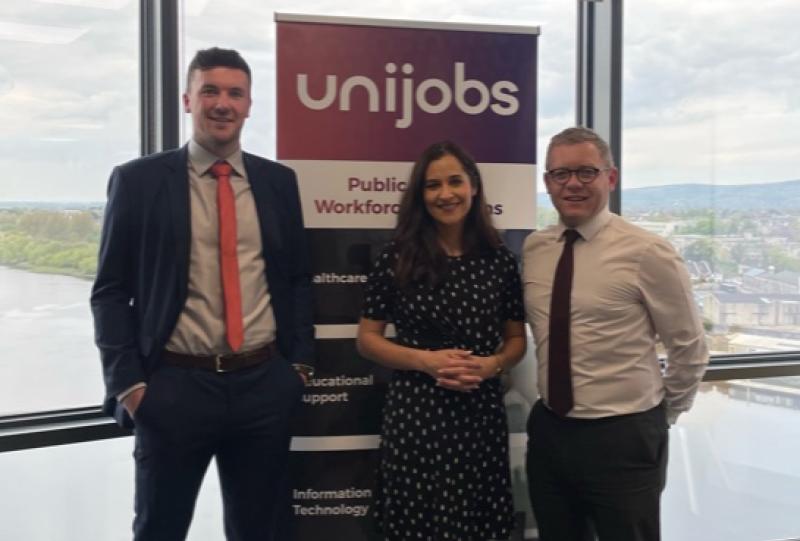 A LIMERICK employment agency is providing a vital link between local Ukrainian refugees and employers, as hundreds of new arrivals look to provide for their families.

Unijobs Limerick, a subsidiary of the University of Limerick, hosted a jobs fair for more than 70 members of the Ukrainian community looking to gain employment.

The initial intention from Unijobs was to give one person an opportunity, Chief Operations Officer Damien Bowe told the Limerick Leader. This led to Daria Luzina (pictured below), from Kyiv, taking on a key role. 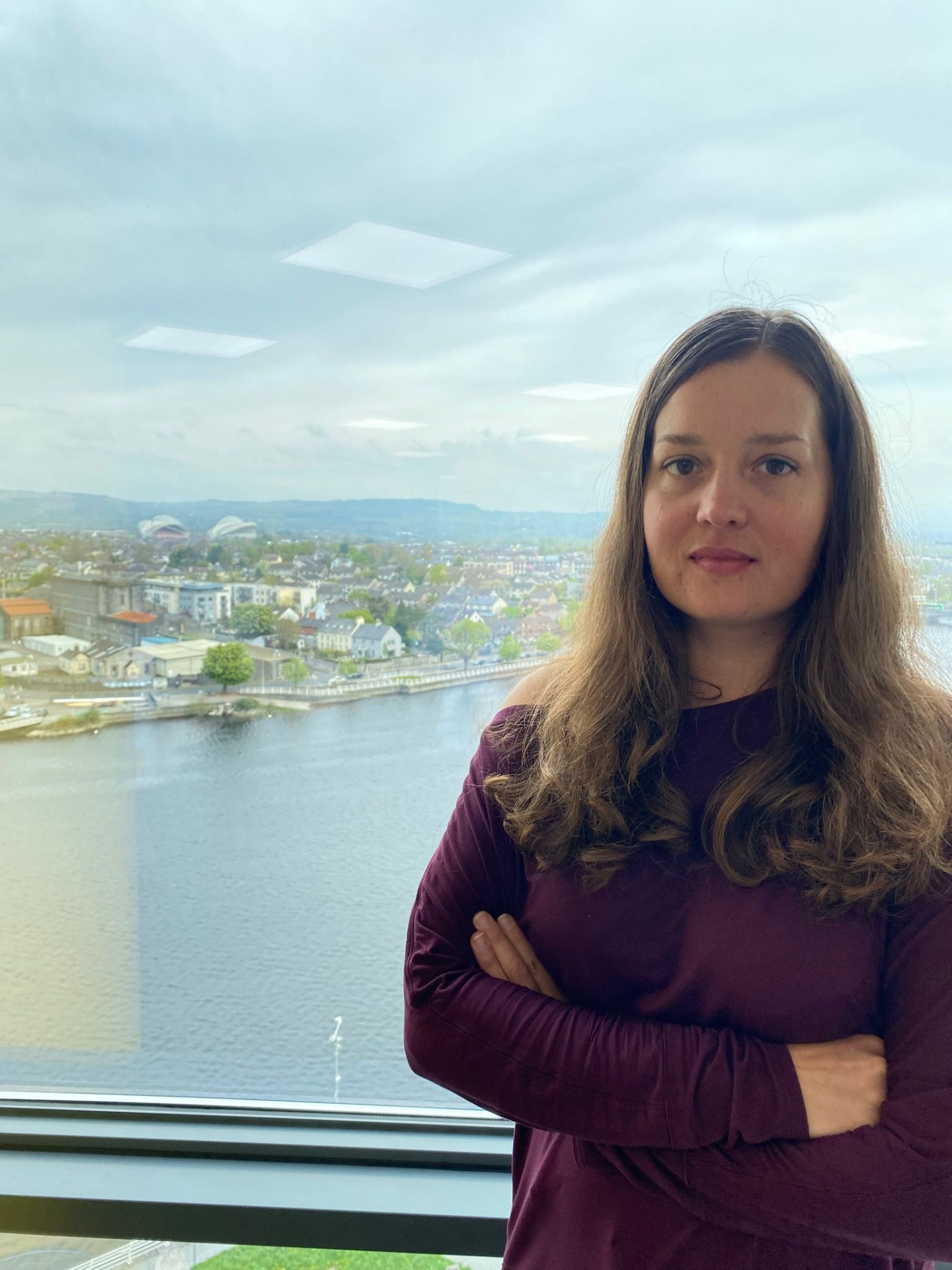 “Daria who has a commercial law background is now the main point of contact helping other Ukrainians get a job. What started as giving one person a leg up, has led to hundreds,” he outlined.

Since the jobs fair at Limerick City Hotel, several clinics helping Ukrainians with their CV’s as well as profiling their last job, qualifications, levels of English and employment prospects have taken place.

A database of 140 names and contact details has been compiled by Unijobs, and is being shared with other recruitment agencies, who in normal circumstances, would be a competitor in the market.

“We have huge interest from pubs, restaurants and other employers already,” he stated.

Despite the Trojan work being done by Daria, Mr Bowe believes that the effort is somewhat “disjointed” and hopes that some political leaders and businesspeople will step up to the plate.

His hope is that there can be a “structured regional response” and a committee developed in Limerick.

This would incorporate language lessons and a pathway to employment, replicating what is being conducted by Unijobs in one single “uniformed approach.”

Unijobs are looking ahead to their next jobs fair for the Ukrainian community and are expecting hundreds to turn up as they look to seek employment in the county and city.

“One fear is that some of these people don’t fall into precarious, low paid employment. Our intention is to not make any situation worse,” he said.

Once the central database is fully developed, Unijobs intend on meeting up with competitors and taking on those looking for work, sector by sector.

“At the minute a lot of them are overwhelmed by everything that is going on and with processing their documents.

“We are strategically placed to help people. It’s important that they get in touch with us and Daria, who is the main point of contact on the ground,” Mr Bowe concluded.