Limerick man Pat sets sail for journey of a lifetime 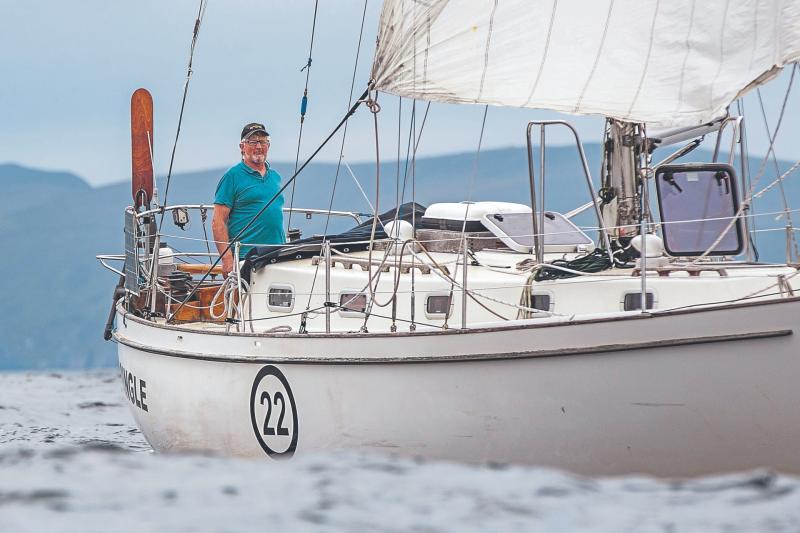 MOST PEOPLE who reach the age of retirement are looking forward to putting their feet up and relaxing after a lifetime of hard work.

But then Pat Lawless is not like most other people hitting retirement age.

The popular Limerick man, who turns 66 on Sunday, is instead planning to circumnavigate the world single-handedly on a custom-built boat – and through some of the choppiest waters on the planet.

This autumn, he will aim to become the first Irishman to complete the Golden Globe Race, which could involve up to 200 days at sea – and with no mod-cons to give him direction. 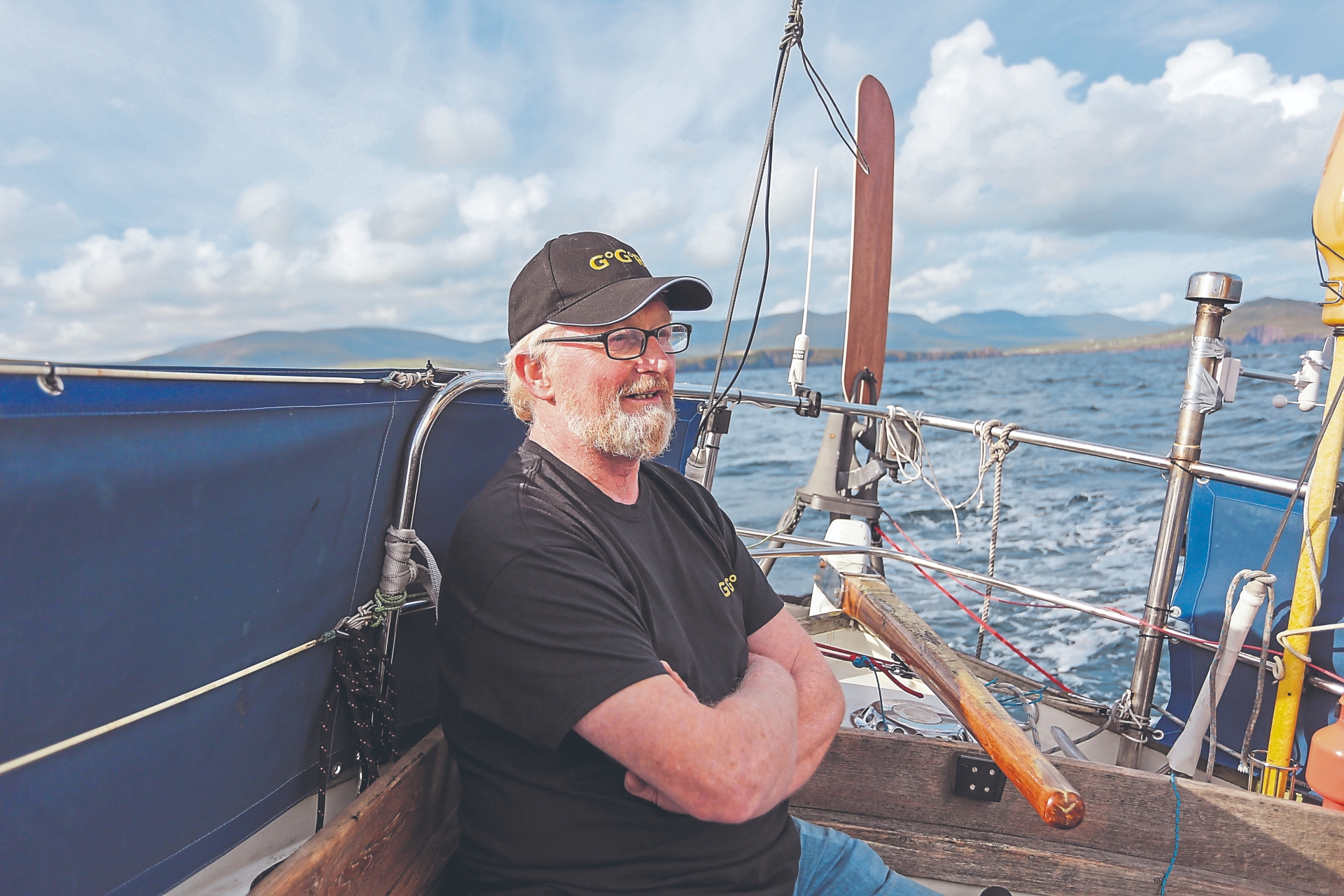 Despite Pat having sailed more than 125,000 kilometres at sea over the years, he admits this is the challenge of a lifetime, with the epic voyage taking in France, the Canary Islands, a tiny island group called Trindade and Martim Vaz in the South Atlantic, Australia, Tasmania, New Zealand and Cape Horn.

He will sail in a Saltram Saga 36 boat, saying: “The boat is really strong. It’s slow, like a snail, but it’s capable and strong.”

It really is a single-handed adventure, with Pat and other racers sailing without GPS or anything else to guide their path. Indeed, wind-up clocks and compasses might be as advanced as it gets!

“What’s the attraction? I’ve tried to figure that out myself, you know! I got hooked on this when I was young, and I had always dreamed of doing a race like this. But the dream drifted – but now it’s back,” Pat explained.

‘We all deserve better!’ Patients shifted around ‘like a game of Tetris’ - A personal experience from UHL

Pat is hoping to emulate his father who at the age of 70 in 1996, was the first Irishman to complete a solo circumnavigation of the globe.

As well as a huge personal sacrifice – away from his family for potentially almost a year – Pat, who now lives in Ballyferriter in Kerry, has also had to put his money where his mouth is.

To take part in the race, it’s costing him close to €200,000. And while he was able to claw back some of this from sponsorship, he is putting up most of this significant sum.

“In the beginning, I didn’t think I could afford to do this race. But I cashed in my pension. It took months-and-months. I came up with reasons why I shouldn’t do this, and I was able to rule them out. I then said to my wife, and she said OK!”

Pat has invested everything he has in this race and there is a possibility he might have to sell the boat when he returns to Ireland.

He is still looking for the last little bit of funding to help him on his way, and to this end, he will be in Limerick this weekend during Riverfest to hopefully secure sponsorship from people.

He arrived into Limerick docks for Riverfest on board the same boat he will complete the Golden Globe race in.

And in return for a donation, individuals and companies will be able to display their names on a Genoa sail, which will then be visible to the television cameras capturing the Golden Globe race around the world.

“Myself and my sister hope to get up [to Limerick] by Thursday, we are sailing from Dingle. I'll be here for the long weekend, and people will be able to come and have a look at the boat in the docks,” the adventurer said.

Pat is literally sailing into the unknown on this voyage, and admits he will have to dig deep.

Admittedly, sleep will be at a premium.

But in the days where there are calmer waters, Pat, who worked as a cabinet maker, will rediscover his love of the easel and paintbrush, something he says he’s not done for a long time. 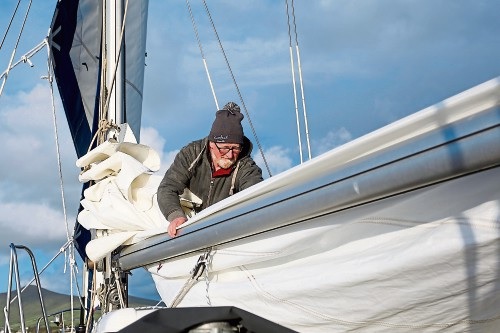 Only 100 people have sailed around the world, and fewer still have done this without any assistance. Drop down to the Limerick Docks to see Pat’s craft this weekend. You can also donate to him there and then, or by calling 087-7426360.