‘We all deserve better!’ Patients shifted around ‘like a game of Tetris’ - A personal experience from UHL 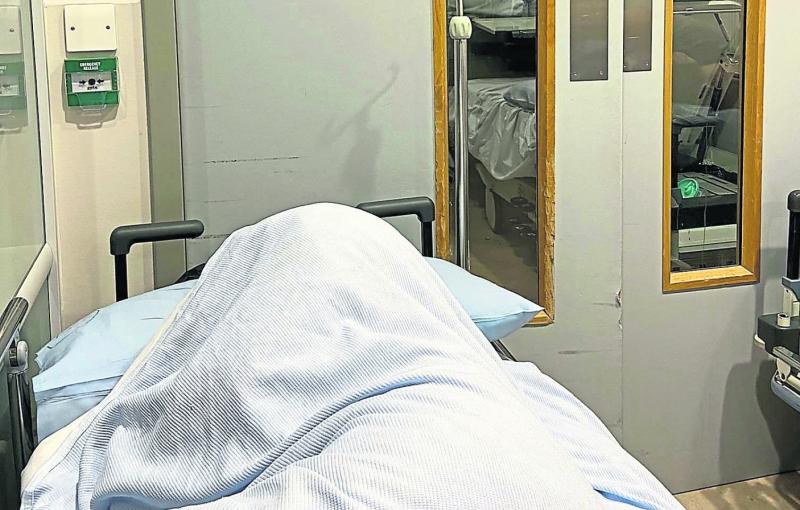 As UHL set yet records for the number of patients waiting on trolleys, Leader reporter Frances Watkins shares her personal experience after a family member was admitted to the ED in a chair at the hospital

We often read these numbers, however, it is only when you see the overcrowding for yourself that the desperation of the situation sinks in.

UL Hospitals Group have apologised to everyone facing long waits and say it is “not the care we wish to provide for our patients”.

Last Wednesday at 6pm, my 17-year-old sister was sent to UHL for tests. Over 24 hours later she was still waiting on a chair in the Emergency Department.

The next day, I went to UHL so my mother could go home to get some rest and what I saw over the next 18 hours broke my heart.

At this stage my sister has already undergone a number of tests and seen doctors, however, more tests were needed.

She had been given a trolley and was placed in a room just off the Emergency Department. It was not ideal but it was a lot better than the situation that others much older than her were in.

Between 7pm that night and 7am the next morning, my sister was not spoken to once by a member of staff. At first, I was angry but then I stood still and watched the nurses as they went about their shift.

There were a handful of staff working that night. They paled in comparison to the amount of patients that needed their attention.

Some nurses were literally running around the department, others looked like they needed a lie down themselves. 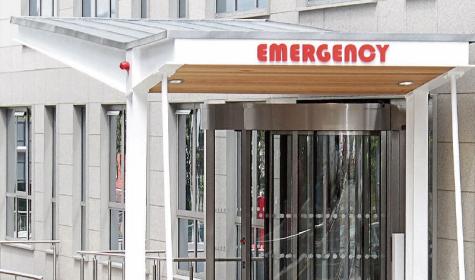 At 11pm, I was told my sister had to be moved so someone else could take her place. I watched as a porter rearranged the trolleys like a game of Tetris.

My sister's trolley was placed up against a door that joined the two zones of the Emergency Department. Every time it swung open, she was jolted.

I noticed that most of the patients surrounding her were men, ranging from middle-aged to elderly, and due to the constraints there wasn't even a spot on the floor I could stand on to be near her.

It was at that moment I started to cry with frustration. Not just for my sister, but for all the other patients and the staff. This wasn't fair on anybody.

It seemed almost normal to the nurses, like they had somehow become used to the awful situation. As someone who, thankfully, has not had to visit the hospital too often, to me it looked like chaos.

I asked a nurse if my sister could be moved to the Children's Ward but that was not possible. I could not handle the fact that a 17 year-old girl would be left there, surrounded by strangers.

Of course that was in no way the nurses’ fault. They did not have any other choice. She may almost be an adult but in my eyes at that moment she was my little sister who needed to be protected.

At about 3am I overheard a nurse apologising profusely to a patient for the wait. She said that the Emergency Department had never been so busy and staff were trying their best. And they truly were.

The next morning, my mother arrived at 8am to relieve me. As soon as she saw where my sister had spent the night, her face went white.

She looked around and said she recognised a lot of the patients who had been there when she first arrived, 36 hours previously.

Luckily, my sister was not in pain and did not require urgent attention, but I am sure that wasn't the case for everyone else.

After more tests she went home but later that night my mind was still on the patients and staff that were left behind.

They physically could not do any more for the people in our society who needed them the most. That upset them as much as it did those in their care.