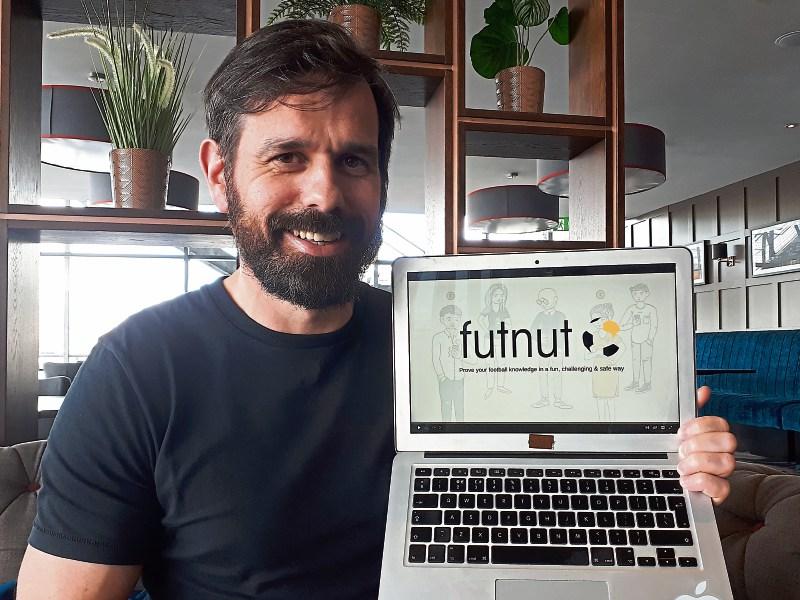 A BUSINESSMAN has developed a new app which provides an alternative way to bet on soccer - using points instead of money.

Alan Loughrey, who was educated at the University of Limerick, has brought out Futnut, and has linked with a number of local sports clubs to trial the smartphone program, including Pike Rovers FC.

Alan, who spent four years working at Paddy Power Betfair, said existing solutions to betting on soccer matches are “either overly complex, rely too much on luck or are unsafe.”

An odds-based fantasy predictions platform, Futnut sees players predict the outcome of games using real live odds, but with points instead of money.

It’s up to those who take part to decide if cash is at stake.

The entrepreneur, who is taking part in the New Frontiers programme backed by Enterprise Ireland, is seeking investment for the project, which is being tested by other sports clubs across the country using private leagues.

He plans to provide employment for seven people in year one, rising to 17 in year two, and 35 by year five.

Alan insists Futnut is not “anti-gambling”, rather “pro-choice”.

“There’s a shift happening in the market. Fans are gravitating toward a new suite of apps which enable them to prove their knowledge in a socially inclusive and safe way. We want to build a new way for people to prove their football knowledge,” he added.

For more information on the program, please visit http://futnut.app/.