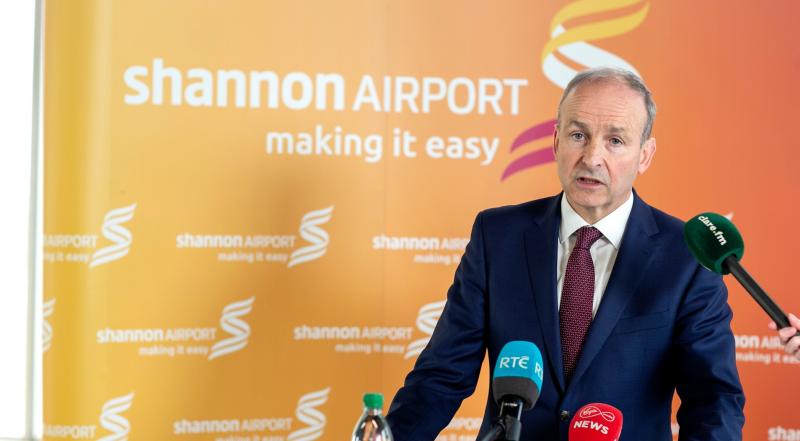 TAOISEACH Micheál Martin met with the Ukrainian Prime Minister at Shannon Airport to discuss the worsening situation as the Russian invasion intensifies in the east of the country.

Prime Minister Denys Shmyhal made the stopover at Shannon while on his way to Washington D.C. for a series of political meeting and appointments with international financial institutions. 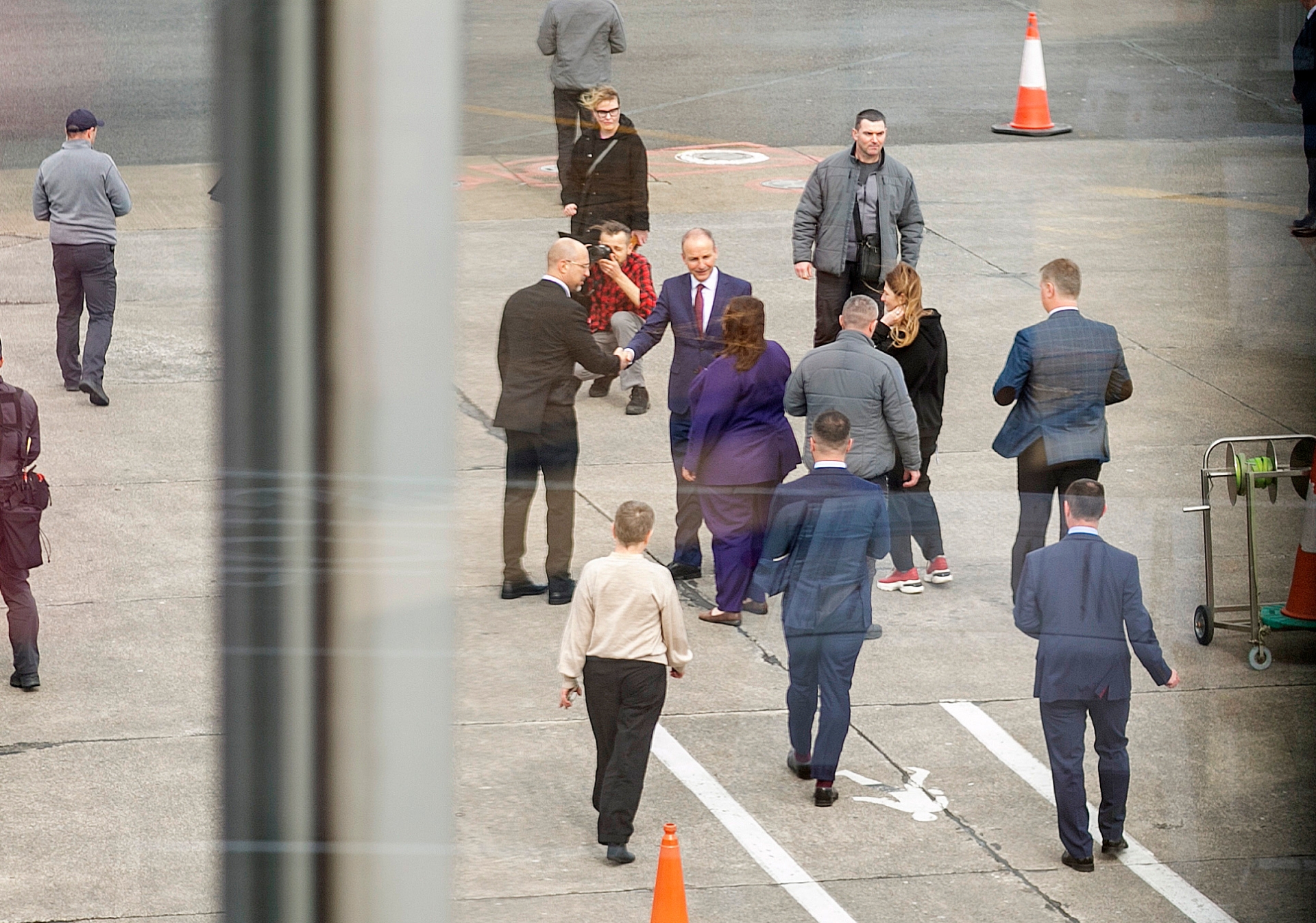 Speaking with the Taoiseach, Mr Shmyhal asked for more sanctions to be placed on Russia and told of continuing war crimes such as the indiscriminate bombing of Ukrainian civilians by Russian forces.

On his hour-long discussion with the PM, Taoiseach Martin said: "He gave me a first hand account of what is happening on the ground. The appalling massacres at Bucha and the continuing attacks on civilians and towns."

The Taoiseach also stated that Putin's strategy is not just about the killing of civilians, but also causing huge "international instability" around key economic areas such as energy and food.

Also present at the meeting, which took place today from 2-3pm, was Ukrainian Ambassador to Ireland Gerasko Larysa.

During the meeting, the Ukrainian PM also spoke of the need for international assistance and expertise to deal with clearing unexploded munitions and cluster bombs, as well as logistic support on excavating residential blocks destroyed by Russian attacks.

Ukrainian's travel wallet stolen in Limerick has been returned

“The Prime Minister outlined some clear objectives, around financial support to enable the Ukrainian Government to continue to feed its people, and to keep the economy going despite the enormous destruction caused by the war.

“He reiterated the need for support for Ukraine’s European application to join the European Union, and I assured him of Ireland’s strong proactive support.

“We also discussed a sixth round of sanctions to create further pressure on Putin’s regime to ensure the sanctions create a deterrent against the continuation of this war," the Taoiseach concluded.