New campaign in Limerick community hopes to raise the roof 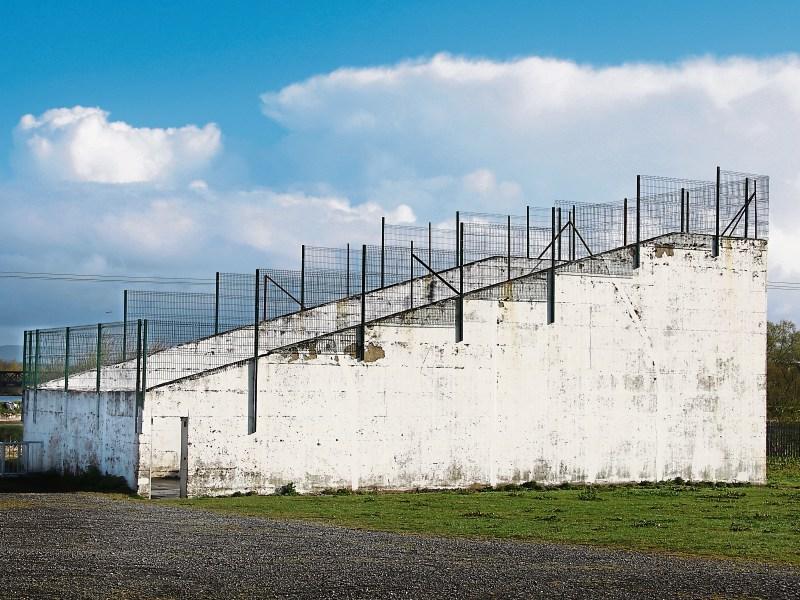 A CAMPAIGN has been launched to secure a permanent roof for the handball alleys in St Mary's Park, allowing children in the community to have a safe space to play.

Aontú representative Sarah Beasley said children and teenagers in the local community are in desperate need of “positive activities” that have a real tangible positive benefit for the community.

Her party was approached by a number of residents who directly requested that a roof be placed on the alley, to allow them to avail of a space to play in the wet days.

Miss Beasley claimed that the alley is often frequented by “unsavoury characters” using recreational drugs within its walls.

“The children are unable to play ball as needles and drug paraphernalia are strewn around the place,” she added.

She stressed the need for a solid and secure roof, with the door to the alley needing to be locked and bolted, while use of the facility be monitored through a booking system or caretaker.

Since the campaign began, members of the community have been in touch, offering themselves as designated key holders to ensure the facility is kept safe and locked when not in use.

“Hand ball has a strong tradition in the community, it’s a generational heritage. Locals do not want to see the game die in St Marys Park on their watch,” the national party secretary concluded.