'You'd be happy to have your child in his class': Tributes paid to Limerick school principal 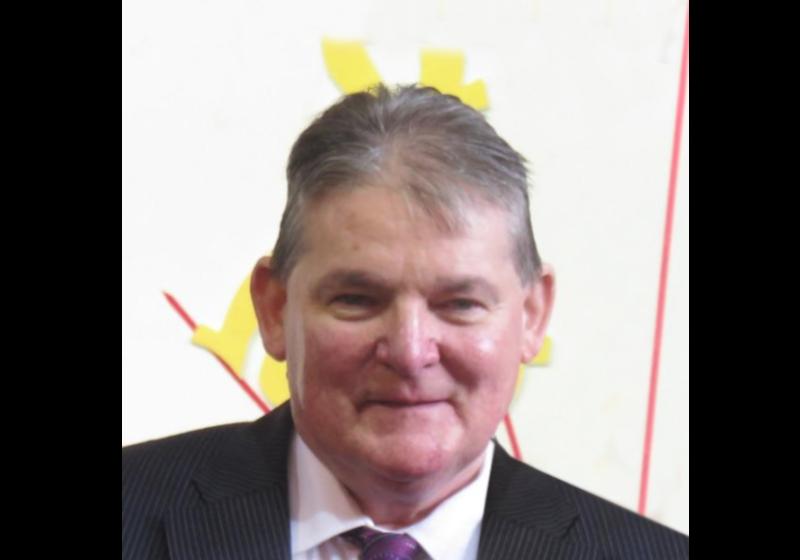 Tributes have been paid upon the passing of a local national school principal who has been described as "a gentleman in every sense of the word".

There is sadness in the Monaleen National School community today following the devastating news of the passing of their principal Tony Cahill, a man who taught generations of children in the area for over 40 years.

A memorial service took place in the school this morning, while people across Limerick have remembered the contribution the father-of-three made to their educational life.

City East councillor Michael Sheahan, a former deputy principal at Monaleen National School, who worked with Tony for a number of years, said: "Children were always happy in his classes. There was always a happy atmosphere among his pupils."

"He was a lovely person to work with. He had a calm exterior about him. Very good with the children. A very quiet individual," he said, "He was a caring person, a quiet-spoken person, very popular with his children. He never had a hard word for any child that he ever taught. The kids looked up to him. I always found he was willing to listen to another point of view."

"You'd be happy to have your child in his class. He was a great person to have on the staff, a great person to give advice, and listen to other people. A gentleman in every sense of the word," said the former mayor, who was also a member of the school's board of management.

"Dependable, honest, outgoing and positive," were Cllr Sheahan's final words on his ex-colleague.

In a statement posted to Facebook, the Monaleen National School and Parents Association stated: "Our thoughts are with his family, his colleagues and to all those whose lives he touched as a mentor, friend and guide."

Tony, who lived in Banogue, died peacefully after a short illness at University Hospital Limerick.

Also missed by his many colleagues, students, former students and friends.

In Pictures: Limerick Person of The Year 2021 awards ceremony

He will repose at Griffin’s Funeral Home in John’s Gate on Sunday from 2:30pm before being removed to Our Lady Help of Christians Church, Milford at 5pm.

There his requiem Mass will take place on Monday at 12 noon.

A live stream will be available here

Following this, he will be laid to rest at St. Nicholas’ Cemetery in Adare. En-route, the funeral cortege will pass Monaleen National School at around 1:30pm.