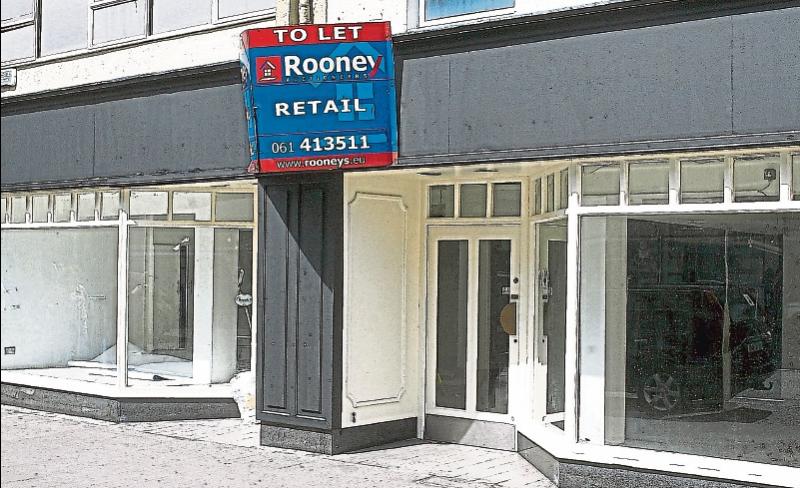 A STORE which has lain idle in Limerick city centre for almost 15 years has been sold.

The former Dunnes Stores unit in the heart of O'Connell Street has been vacant since 2008 when the supermarket giant closed two of its three stores in the heart of the city.

While its former unit in Sarsfield Street is now owned by the University of Limerick, and serving as its city centre campus, nothing has yet happened to the store in O'Connell Street.

Until now, that is.

And even some retail units sold #property #limerick #retail pic.twitter.com/muZ7uJ3Yas

Yesterday, Gordon Kearney of Rooney's Auctioneers Tweeted a picture of the former store, and added: "And even some retail units sold."

The Limerick Leader understands that the site may in future operate as a restaurant, along the lines of a chain such as Five Guys or Nando's.

Planning permission was sought for this change of use in 2017.

With the O'Connell Street redevelopment gathering traction, the fact one of the most prominent vacant locations may be no more has been welcomed.

Mayor Daniel Butler tweeted: "Delighted to hear this. Hopefully it will lead some action on this eyesore in the heart of the city. It will be great to see it come back into use."

And Labour councillor Conor Sheehan added: "This is brilliant news."

Mr Kearney did not return calls from the Limerick Leader.