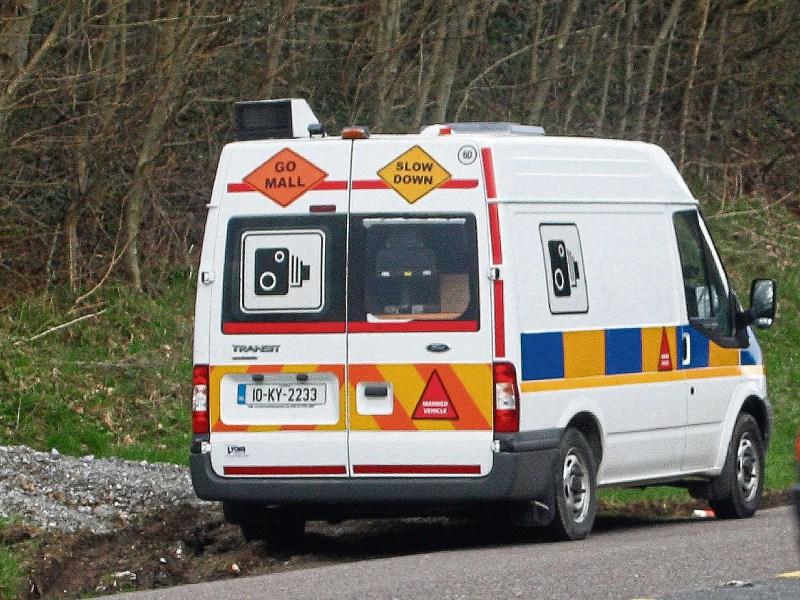 SEVERAL speeding prosecutions were dismissed during a single court sitting due to the unavailability of witnesses from GoSafe – the private company which carries out speed checks on behalf of An Garda Siochana.

In each case, before Kilmallock Court, Inspector Pat Brennan said the relevant operator of the GoSafe van “no longer works for the company” and that there was “no prospect” of evidence being offered by the State in support of the prosecution.

Just one conviction was recorded out of the 17 cases before the court. In that case, the defendant, who was not present in court, was fined €175 in relation to an offence on the N24 last August.

One man who was accused of driving at 122km/h told Judge Patricia Harney he never received a fine after he was nominated by his girlfriend, who owns the car, that he was driving.

In another case, a  man said he was in hospital with a heart condition when the fine was issued and that it was too late to pay when he was discharged.

In a third case which was dismissed, a woman who was accused of driving at 111km/h in a 100km/h zone said she never received a fine. “The first I heard of this was when I received the (court) summons,” she said.