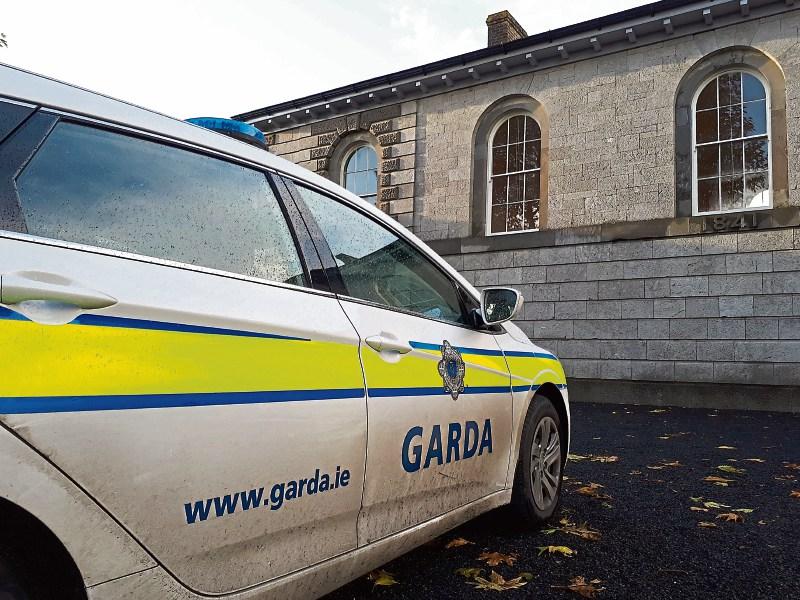 A YOUNG man who ran out of petrol and left his car parked on the side of the road at Ballyconway, Newcastle West was fined €400 at Newcastle West Court.

Garda John Moynihan said in evidence he went to the scene at Ballyconway at about 10.40am last February 10 and found a vehicle which was obstructing the flow of traffic.

The vehicle, he explained, was parked up between the hard shoulder and the slow lane. However, he told the court it “could be an accident blackspot”.

The vehicle was seized but before the tow-truck arrived, the defendant, Jason Ward of Colbert Terrace, Abbeyfeale, turned up.

Mr Ward’s explanation to the garda was that he had run out of petrol. “My understanding is it was there overnight,” Garda Moynihan said adding that the tax on the vehicle had expired.

In his evidence, Mr Ward said he had run out of petrol. The vehicle was parked up for two hours, he said. “It wasn’t there overnight.”

He told the court he couldn’t remember when the fixed penalty notice had come. The vehicle was impounded and he forfeited it, the court heard. Mr Ward said he now lived in Donegal

Judge Carol Ann Cooligan noted the garda’s evidence was the vehicle was there overnight while Mr Ward said two hours.

Mr Ward had no recollection of when he got the notice but there was no evidence he didn’t get it, she said and she fined him €400.

A charge of having no tax displayed was taken into consideration.