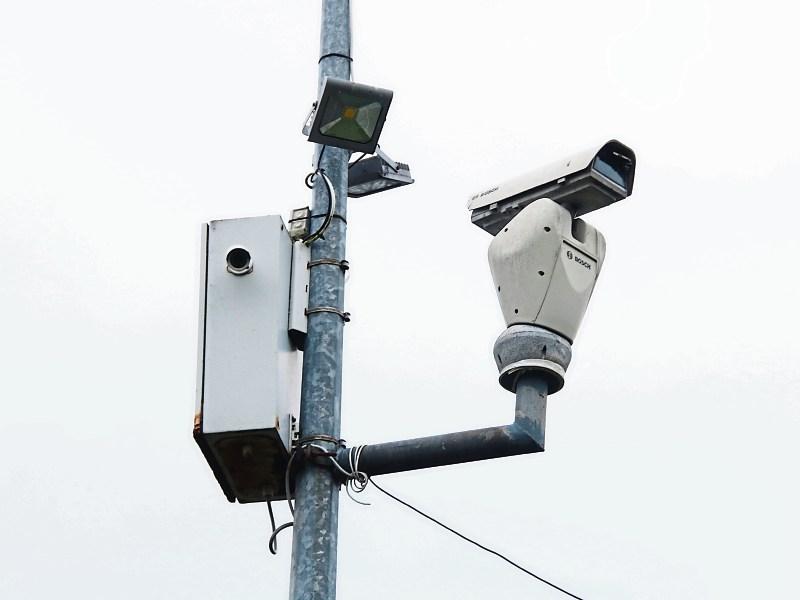 Limerick City and County Council was fined €110,000 by the Data Protection Commission

His was the first voice in a lengthy discussion by the full council on the report from the Data Protection Commission (DPC) which has found that 90% of CCTV cameras in public places in towns, villages and city estates around Limerick are in breach of data protection laws. Only 44 out of 401 cameras were found to comply

“Now we are being told what we are doing is breaking the law,” Cllr Galvin said.

“There are a lot of criminals dancing in their cells waiting to be released,” his party colleague, Cllr Stephen Keary said, raising his concern that previous convictions which relied on CCTV footage in court evidence could now be overturned.

“Who in Limerick City and County Council is responsible?” Cllr Adam Teskey wanted to know. “Who is going to stand up and say I was wrong? Now we have a situation where our cameras are turned off. This is down to the executive.”

Councillor after councillor expressed dismay and anger at the findings of the DPC report and its €110,000 fine while Cllr Conor Sheehan complained that the council had known about the issues since 2018.

Councillors also stressed however the desire for CCTV among communities.

“99% of people in Limerick would like to see CCTV working properly, Cllr Kieran O’Hanlon said. “Criminals were afraid of them.”

The situation, he claimed, had arisen because of the EU directive on data protection and “passed blindly” by the Oireachtas and he wanted MEPs to answer to that.

Fine Gael council leader, Cllr John Sheahan challenged the fact that the law on data protection was being applied retrospectively and wanted the council to appeal the DPC’s findings.

However, the council’s deputy chief executive, Seán Coughlan, said the legal advice they had received was very clear and there was “no legal basis” for an appeal and in any case, the time for appeal had now passed.

The council now has until April 12 to put matters in order, and carry out DPIAs, Data Privacy Impact Assessments, for the majority of the cameras. Each camera has to be shown to be necessary, justified and proportionate.

But both he and Alan Dooley, who is head of digital strategy, were confident that deadline could be met and were working closely with the DPC and the gardai.

Mr Dooley outlined to councillors the background to CCTV provision in Limerick and the various acts they had relied on but explained it had been found that CCTV, while implied in many acts, was now not deemed specific enough.

He also spelled out what had been done since the report was first received in early December before adding that the findings had implications also for other local authorities and other bodies such as Transport Infrastructure Ireland.

The DPC report found that there were 48 infringements on 20 separate articles of the General Data Protection Regulation (GDPR).

Among the findings was that there was no legal basis for Automatic Number Plate Recognition in 14 towns and villages under the council’s Smart CCTV pilot project. There was also no legal basis for monitoring of private dwellings, housing estates and halting sites, no precision in terms of cameras and no joint controller agreement with the gardai.

According to Tony Delaney, deputy commissioner at the DPC, the big issue was level and extent of real-time monitoring.

The Garda Commissioner had given approval for Southside and Hinterland CCTV operations and a number of security measures had been taken among other measures. The council has appointed consultants to assist them.