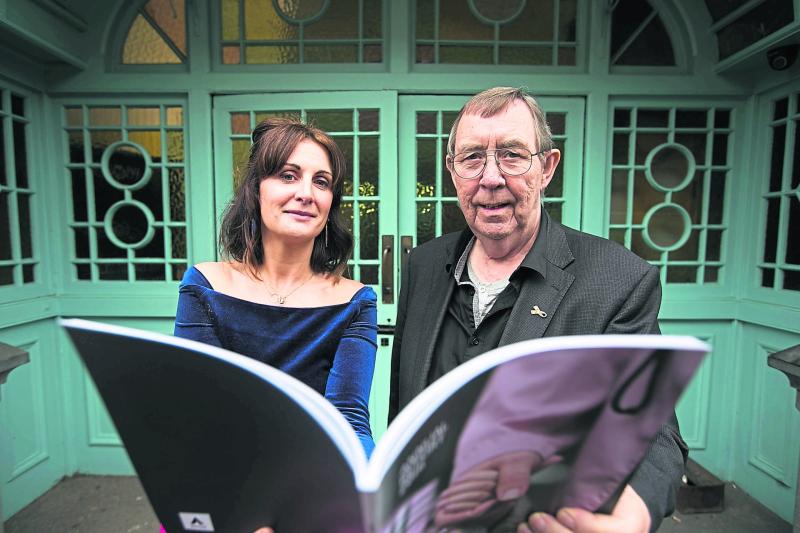 WIDESPREAD tributes have been paid following the sad passing of the founder of Limerick-based homelessness charity Novas.

Joe McGarry was laid to rest today in his native Co Antrim.

Having spent decades being homeless in London before turning his life around, Joe established the first Novas service in Limerick back in 2002, Bridgeland House in St John's Square.

The charity's facility in St Alphonsus Street is named in his honour.

Dr Una Burns, the policy director of Novas, said: "He never left anyone behind. He never judged anybody. He was respectful to everybody he met. He taught us how to treat people with dignity in a non-judgemental way and support people who want better for themselves."

She said the charity staff feel "like his second family."

Novas's former head of homeless services Anne Cronin added: "It's hard to put into words the impact this man had on me and others lucky enough to know him. The founder of Novas in Ireland - one of life's truly inclusive and non-judgemental people."

She added that while he was not defined by his time without a home, the cause of homelessness "certainly insired him."

In its own social media tribute, Novas added: "Joe was at the forefront of service development in Novas. Having been homeless on the streets of London for decades, he used his lived-experience of isolation, vulnerability and homelessness to create services that meet the needs of people on the fringes of society."

My sincerest condolences to the family and friends of Joe McGarry. Joe was an inspiration to many and offered hope to more.

My condolences also to the staff and board of @novasireland of which Joe was the founder. pic.twitter.com/S80RNI0QtE

Right up until his passing on Saturday, he remained a member of Novas.

"He helped Novas to develop services that accepted people as they were, people entrenched in addiction and people who had experienced significant trauma in their lives. For many, these services were the first places they every felt accepted. This is his legacy. It was a pleasure to know him and to learn from his empathy, his insight and his empowerment," Novas added.