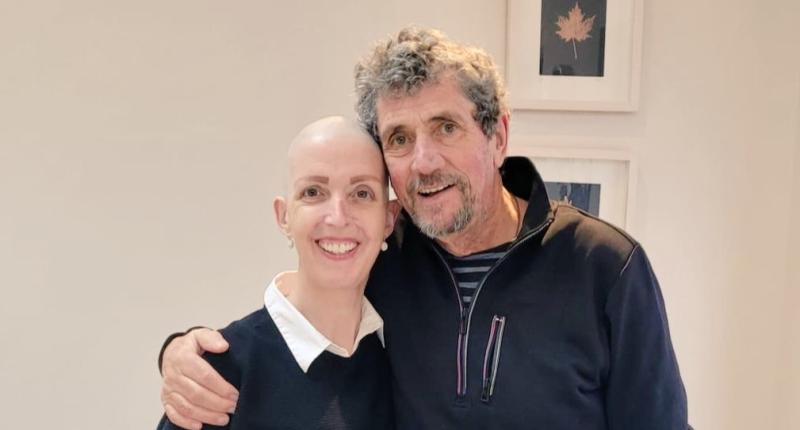 The cervical-check cancer campaigner was due to appear live on RTE's Late Late Show last night alongside the former news correspondent, who received the devastating diagnosis of Motor Neurone Disease last year.

The climb will raise money for both the Irish Motor Neurone Disease Association, and suicide prevention charity Pieta.

Both Charlie and Vicky - who will receive Limerick's Freedom this year - will climb the Mayo mountain on April 2 alongside a legion of supporters.

In a video message played out by host Ryan Tubridy, Vicky apologised for not being able to be in the studio.

However, she added: "I really want to send all my love tonight. I hope you get a huge amount of support after your appearance for your climb in April. Please God, all going well, I will be there with you."

Charlie paid tribute to Vicky, saying after their meeting late last year: "It was as if I'd known her all my life. I saw her on TV and in the newspapers. I was so sad when I saw her going to America for treatment. When we walked into our kitchen, it was like meeting an old friend. A remarkable, amazing woman."

The launch of the Climb with Charlie campaign featured a number of other supporters including former president Mary McAleese, Davy Fitzgerald, Donie O’Sullivan, Baz Ashmawy, Joanna Donnelly, Dr Harry Barry, Dermot Bannon, Karl Henry and many more, who will all be joining the climb in early April.

For more information on the charity event, please visit https://www.climbwithcharlie.ie/