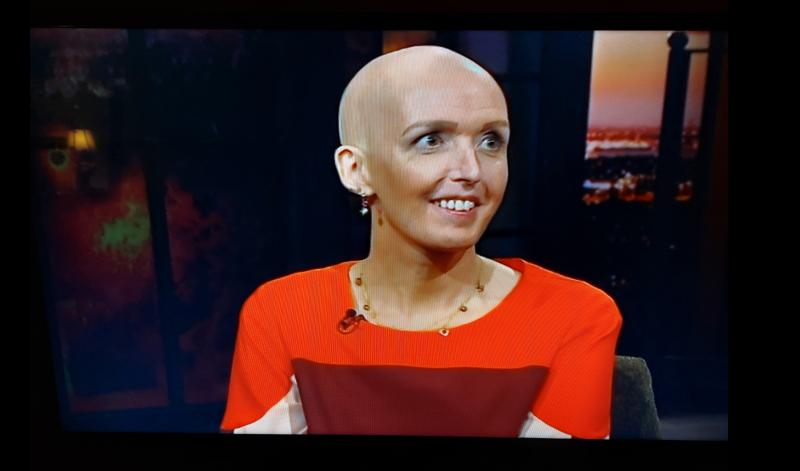 At a special meeting of City and County Council this Tuesday afternoon, the plan to bestow the honorary Freedom of Limerick on the Annacotty woman was formally ratified.

The top honour required approval by the full council, and Ms Phelan will now follow in the footsteps of President Michael D Higgins, Paul O’Connell, the late Terry Wogan and JP McManus in receiving the accolade.

It’s the first time the honorary freedom of Limerick has been given since 2018 when then Mayor Stephen Keary gave the honour to Ben O’Sullivan and posthumously to Jerry McCabe, who was killed after an IRA attack in Adare in 1996.

It was back in 2014 that the mum-of-two was first diagnosed with cancer. Since it returned, she has used her formidable determination to challenge and question the medical service provided both to her and other women.

In 2011, she had taken part in the national cervical screening programme, with her test results wrongly reported as normal, a fact withheld from her.

It was only two years later, she developed cancer, with her experience serving as the catalyst for the establishment of a redress scheme to financially compensate women with cervical cancer.

A former Limerick Person of the Month, and the recipient of a special award at the annual Person of the Year ceremony, Ms Phelan has also received an honourary doctorate of letters from the University of Limerick.

Last month, she revealed she had made the difficult decision to stop chemotherapy to ensure that the remaining time she has left with her children is as enjoyable and memorable as possible.

It was in the wake of this news that the current mayor, Cllr Daniel Butler said his office was "inundated" with requests for the city to "show its love" to the campaigner.

"Vicky is an inspiration and continues to face her health challenges head on with a drive which has garnered the respect and admiration of all. Her work encapsulates the ideals of the Freedom of Limerick. She has empowered women to be able to speak their truth and ensure their health is treated with the respect and attention it deserves," the mayor said.

"In essence, her work has transformed the lives and saved the lives of Irish women and helped us talk of end of life in a healthy way, making Irish society richer and more equal. It truly embodies the spirit of the Freedom of Limerick."

There were emotional comments in the meeting in support of the mayor's motion to afford the honour, including from Fine Gael councillor Sarah Kiely who shed tears as she remembered her own husband Damien, who tragically died of cancer in 2018, and metropolitan district leader Cllr Catherine Slattery, who also called for Ruth Morrissey who died last year from cancer, to be honoured.

This was backed up by Labour councillor Conor Sheehan.

Ms Phelan is only the fifth woman to be given the Freedom of Limerick.