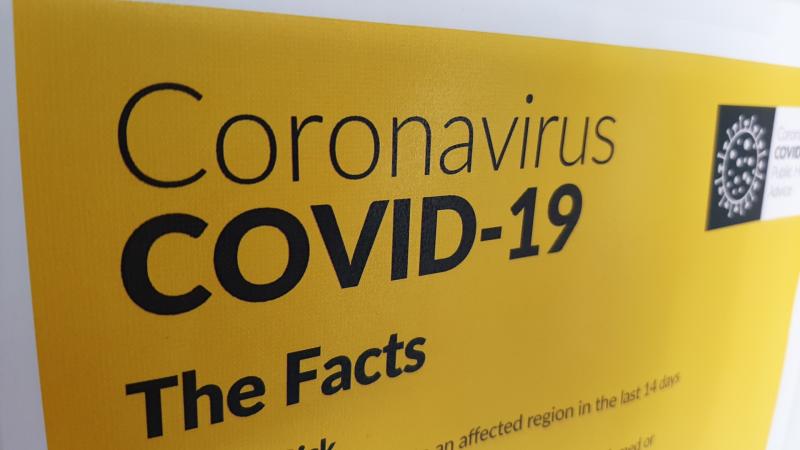 THE manager of a shop which breached Covid-19 regulations failed to appear to answer the charge at Newcastle West court.

Solicitor Ted McCarthy said the man had left the company and his whereabouts were unknown to them. But the shop owners had contacted Mr McCarthy and was stepping in.

“It is unusual to some extent,” Mr McCarthy said. “There is a plea being entered.”

The charge of breaching a section of the Health Act was made against Chris Webster of Home Savers, City East Retail Park, Limerick.

Garda Yohan Hunt carried out an inspection there on November 14, 2020 and found that there was no delineation between goods deemed to be essential and those regarded as non-essential and this was not in compliance with Covid regulations.

There was also no restriction to certain areas for staff or customers.

Mr Webster, he said, told him he was aware of the regulations but stated that his head office informed them there were not to stop selling any products whatsoever.

Solicitor Ted McCarthy said the gardai did make contact with the owner who said it was the “first time” it had been brought to his attention.

“All his stores were told to be compliant and all staff were told. There was a procedure put in place” Mr McCarthy said. Mr Webster, he continued, was “ploughing his own furrow on the matter”.

The company was not before the court, Mr McCarthy pointed out, but would be willing to contribute to a court-nominated charity.

The case was adjourned to January 26 to allow €100 to be paid into the Court Poor Box, when, if this is done, the case will be dismissed.