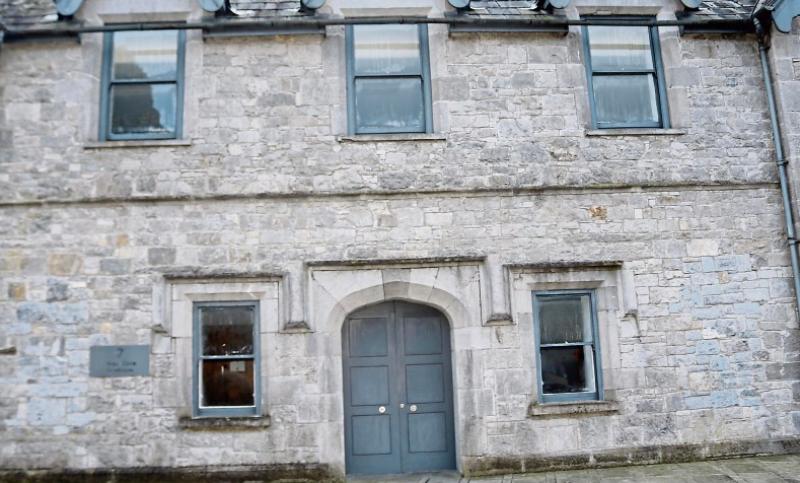 TWO members of the same extended family have been fined after they admitted walking their dogs more than 5km from their homes in the city during a Covid-19 lockdown earlier this year.

At Kilmallock Court, Inspector Pat Brennan said the 5km travel restrictions were in place at the time and that both men were more than 25kms from their homes in the city when they were encountered by separate members of An Garda Siochana.

After guilty pleas were entered, he told Judge Patricia Harney he was aware that both men have some previous conviction but that none of them relate to Covid offences.

Barrister Liam Carroll, instructed by solicitor Sarah Ryan, said his clients had “travelled out to exercise their dogs” despite the regulations which were in place at the time.

He said lurchers are a large breed of dog which are ordinarily used for hunting rabbits and that there was “no land suitable in the city” where his clients could walk or exercise them.

Mr Carroll added that Timmy and Simon Casey also suffer from some mental health difficulties and he told the court they found the Covid restrictions difficult from that perspective.

While accepting they should not have “travelled out” to the county he asked the court to note that both men had found it “helpful” to walk and exercise their dogs “from a mental health perspective”.

Having heard details of the offending and noting Mr Carroll’s submissions, Judge Harney said she “found it difficult to believe” the defendants had to travel more than 20kms from their homes to  rural locations in County Limerick.

She noted that horses are able “to roam freely” in parts of the city, including at locations close to the defendant’s home.

The judge accepted the lurcher dogs had to be walked and exercised but she said this was not a valid reason for the defendants to breach the Covid-19 travel restrictions which were in place at the time.

"Everybody was locked up,” she commented.

Each of the defendants was given one month to pay a €25 fine.