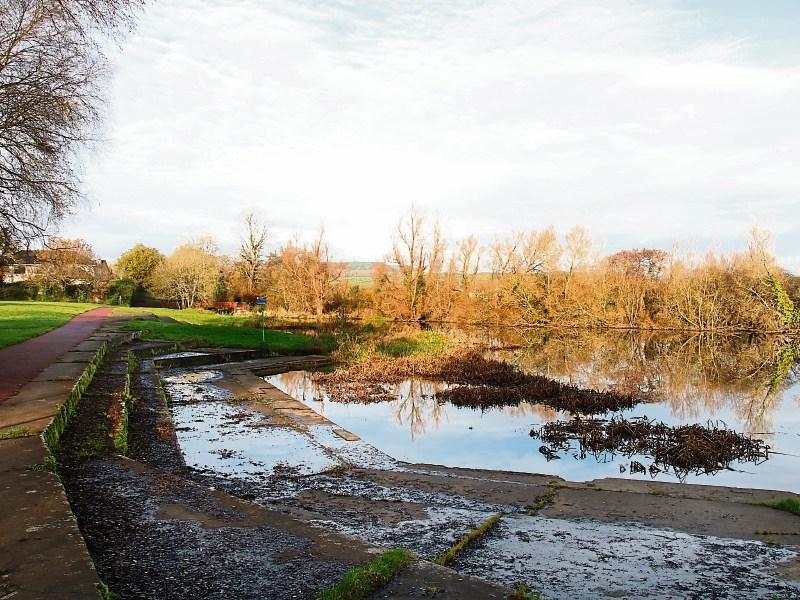 THE water at a bathing spot has been described as “poor” by the council, which has identified it as needing to be improved.

And, it could be a number of years until the area is deemed suitable for swimming in once again.

The Corbally baths was, in the past, a popular spot for Limerick people to use, mainly in the summer, but also during the festive season – with many carrying out the tradition of taking a dip on the first day of the New Year.

However, the local authority which has been carrying out testing of the water nearby the facility since May 2019 has deemed the water quality to be “poor” and “therefore not satisfying the limits set out in the bathing water regulations”.

The news, from senior executive officer Sonja Reidy came in response to a council question from Independent member Elisa O’Donovan.

Reopening of Corbally Baths for Limerick swimmers is a 'stroke' closer

She had sought confirmation water testing is active in the area, and also asked for an update on monitored water quality with a view to the possibility of once again bathing in the area.

Ms Reidy wrote: “In relation to water quality monitoring at Corbally baths, Limerick City and County Council undertakes sampling fortnightly during the bathing season (mid-May to mid-September) and has done so since May 2019.

“The bathing water regulations require four years of microbiological testing in order to perform an indicative assessment of the water quality at this location for bathing.”

She confirmed Corbally baths is a “priority” area, adding: “A surface and stormwater assessment is currently being undertaken by consultants on behalf of council. This assessment provides for additional sampling over a three month period at locations upstream of the baths to establish if the sources of contamination can be established.”

Three kilometres from Limerick city centre, the Corbally baths was once the most popular local bathing area. Families enjoyed day-long outings to the public facility.