Men charged over night of violence in Limerick town 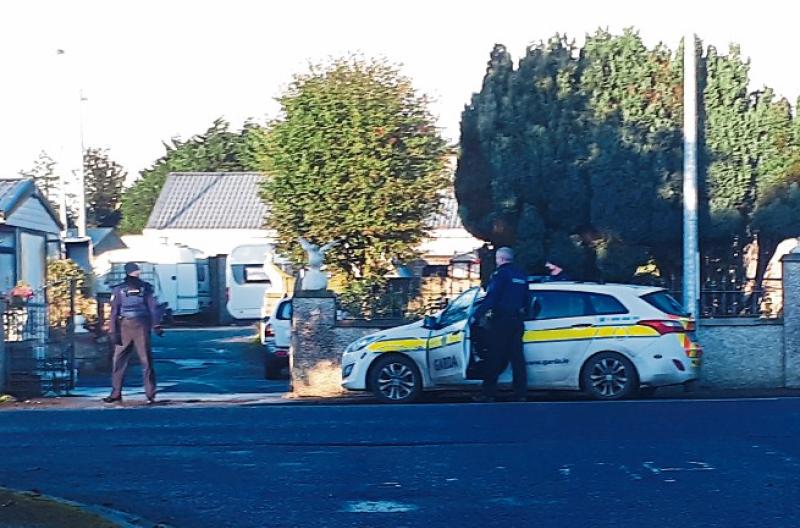 FOUR Kilmallock men were brought before Limerick District Court this Tuesday after they were charged in connection with a night of violence in the town last month that shocked locals.

At first light on Tuesday, a cavalcade of around 20 garda vehicles descended on Kilmallock using back roads. Upwards of 40 members of the force were involved in the major “search and arrest operation”.

The four males were arrested and transferred to a number of garda stations for questioning. They were later brought to Limerick District Court to appear before Judge Patricia Harney.

William O’Reilly, aged 18, of Orr Street, Kilmallock was charged with violent disorder and production of an article in the course of a dispute on Sunday, September 12.

Arthur Conway, aged 45, Deebert View, Kilmallock was also charged with violent disorder and production of an article on the same date.

Jamie O’Reilly, aged 21, of Portauns, Kilmallock was charged with violent disorder. There was no objection to bail by Sergeant Sean Murray, representing the State.

All three were represented by Darach McCarthy, solicitor.

As part of their bail conditions they were ordered to “not have any contact with the McDonagh family, including through social media”.

The fourth man to appear was Michael McDonagh, aged 32, of Coshma, Charleville Road, Kilmallock. He is also charged with violent disorder. He was represented by John Herbert, solicitor.

One of Mr McDonagh’s bail conditions is that he have “no contact with members of the O’Reilly family, including through social media.”

Judge Harney told all four men that “no contact meant no contact” and warned them they would be in breach of bail if they broke the conditions.

Sgt Murray said files are being prepared for the DPP. They are all to appear before Kilmallock Court at future dates for DPP’s directions.

Prior to the court appearances, Inspector Pat Brennan, of Bruff garda station, confirmed to the Leader the operation was in response to “serious violent disorder incidents on Sunday, September 12”. The investigation is ongoing.

Limerick woman duped out of €2,000 in accommodation scam