BREAKING: Arrests made over night of violence in Limerick town

FOUR males have been arrested in Kilmallock this Tuesday morning following a major garda investigation into a night of violence in the town last month.

Over 40 members of An Garda Siochana were involved in the early morning raids at four locations in the Kilmallock area.

Inspector Pat Brennan, of Bruff garda station, confirmed to the Leader it was in response to "serious violent disorder incidents on Sunday, September 12".

"There was an investigation and follow up search and arrest operation this morning. There are four in custody at various garda stations throughout the Limerick Division," said Insp Brennan, who led the major operation under the command of new Bruff Superintendent Paul Reidy. 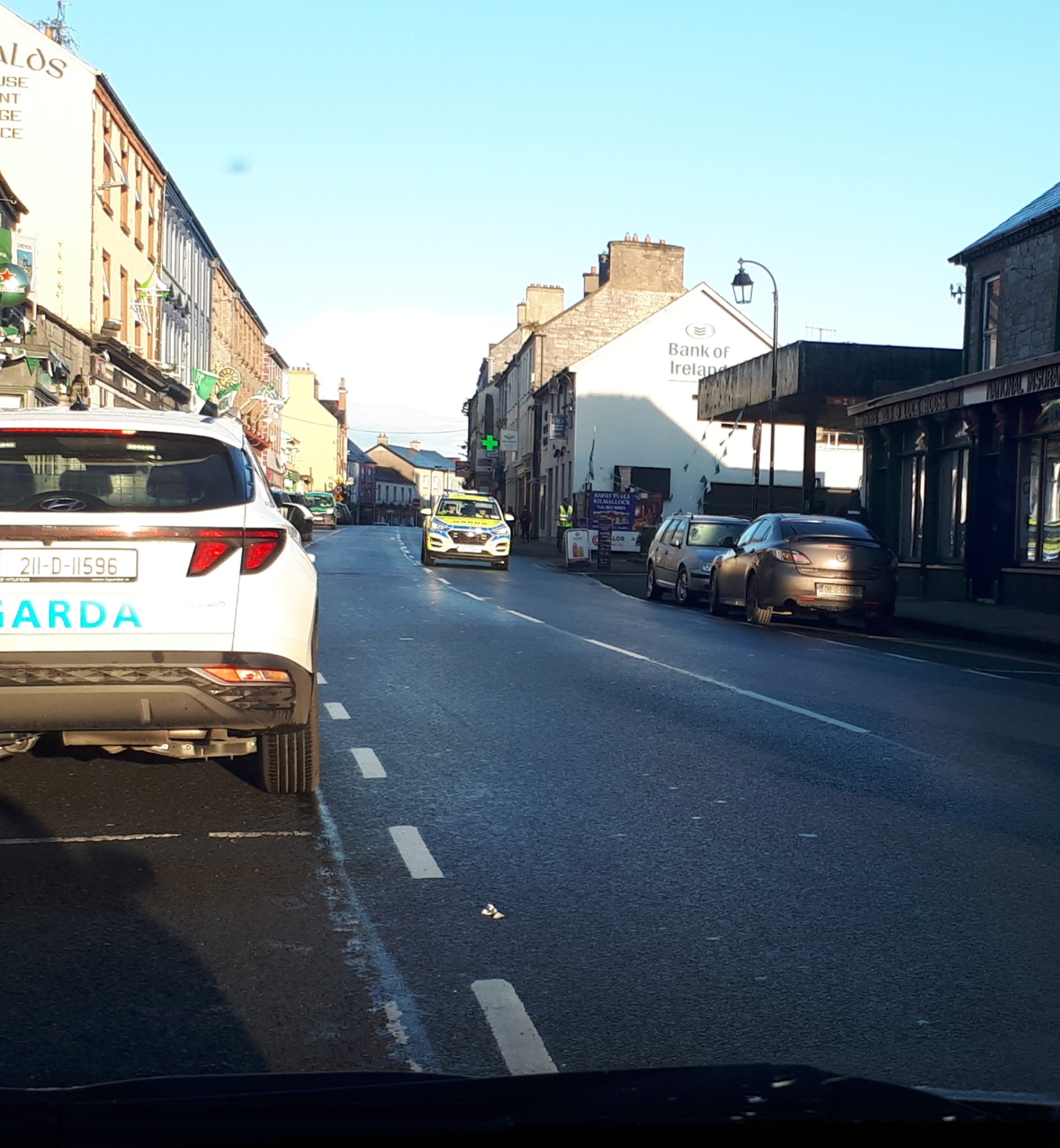 All told there were over 20 garda vehicles and 40 members involved.

The four in custody will be questioned throughout the day.

Kilmallock was under siege on the evening of Sunday, September 12, after a falling out between two well-known families in the locality. It is not known what sparked the dispute.

Videos, which were widely shared on social media, captured a number of violent incidents on the town's main street and in residential areas on Sunday night. Windows of one house were smashed in; groups of people were seen marauding down Lord Edward Street with hurleys in hand; baseballs bats were recovered from hiding places and clashes between rival groups at a number of locations were all filmed.

The scenes left locals sickened and shocked. Many have spoken, off the record, of their disgust at the reckless criminal behaviour by a small minority of the community.