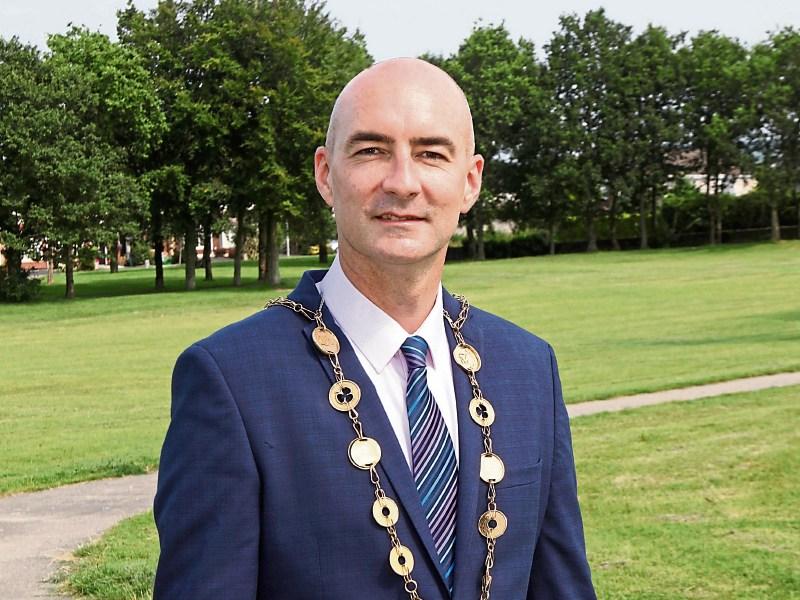 THE multi-million euro Limerick Regeneration plan has “failed” communities it was set up to serve, the Mayor of Limerick has said.

Fine Gael councillor Daniel Butler, who added the scheme has “plateaued” and is “no longer fit for purpose” was speaking at a special meeting of metropolitan members on the project, which has just two years left to run.​

Established way back in 2008 following years of violence in Moyross, Southill, St Mary’s Park and Ballinacurra Weston, Limerick Regeneration bid to improve the lifestyle of the residents living in those areas.

While the violence has died down – thanks to a ceasefire between feuding factions – many residents have yet to realise the full benefits of the scheme, councillors have said, with just 269 homes rebuilt, according to local authority statistics, while 1,287 homes have been demolished.

Indeed, at the special meeting Fine Gael councillor Sarah Kiely pointed out that the figure of 269 is “not accurate”, because these include new homes at Lord Edward Street and Wallers Well, which are not in designated Regeneration areas.

He said: “When I think of the millions of euro spent, if you just gave a proportion of that to An Garda Siochana for community policing, it could be very powerful.”

Now, local authority bosses have put in place a dedicated directorate, and have pledged to hold regular local meetings to answer questions from councillors.

Why only now, asked Cllr Kiely, when “We are running out of time”.

She said there is huge anger across the southside, with many people remaining in Southill facing cold and damp conditions, due in part to the fact neighbouring properties have been knocked.

“Today is about these people, the people who are sitting in cold, damp, inadequate homes. The people whose communities were knocked to the ground and not yet rebuilt. The communities who were assured of job creation and a better life with more choice for their children,” she added.

In a presentation to members, the new director of Limerick Regeneration Joe Delaney said as well as the homes already completed, 40 are under construction, 121 are at the tender stage, 27 are at pre-tender stage, while 56 are earmarked for future delivery.

Mr Delaney also pointed to the fact that school completion rates had grown across the four communities from 2007 and feels that this is a fairer comparison to make than against national figures.

“Staff do not engage with us, they don’t answer emails to us. This needs to happen,” she said.

She ​added the Limerick Regeneration Framework Implementation plan – published in 2013 after a reboot of the project following the recession – is focused on economic, physical and social reform.

“The programme states that communities will be revitalised over the next 10 years by raising standards of living opportunity, health and wellbeing for all residents. This has not happened,” she added.