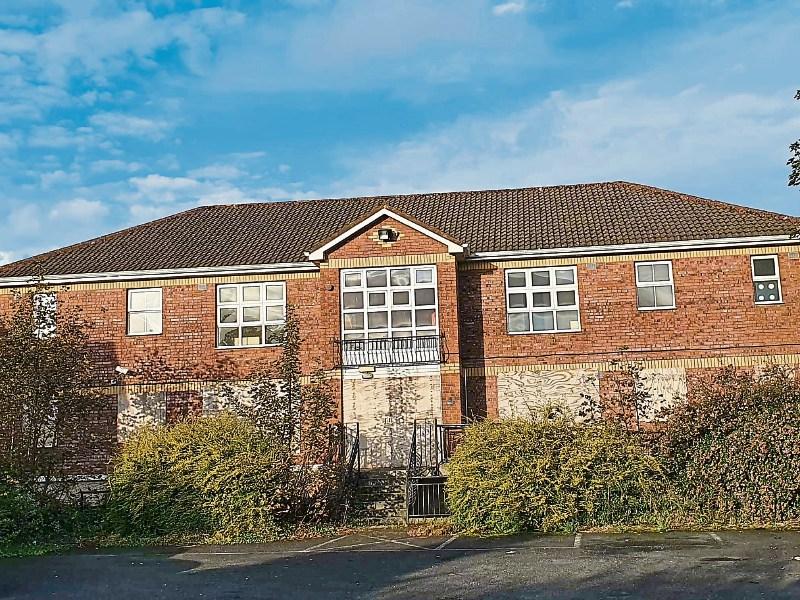 WITH demand for third-level accommodation at an all-time high, it’s emerged a former student housing complex near Mary Immaculate College is boarded up.

Despite students checking into hotels at a rate of almost €400 a week, former student halls at Ashbourne Avenue, which has space for up to 81 beds, remains out of use.

John Randles, the college’s accommodation manager admits it is “frustrating” to see it in this state, but said they are in “advanced talks” with the current owner to purchase the complex to use next year.

“Mary Immaculate College has been trying to buy it for the last 10 years for its students,” he said.

“It does need to be developed internally – wardrobes and a heating system need to be put in. But hopefully, fingers crossed, we’ll have it ready and up and running [for next year].”

The complex has lain idle since 2017 when it ceased to be a hostel for asylum seekers – but like the buildings beside it, it began life as student halls.​

Fine Gael councillor Sarah Kiely, who was notified of the state of the building, said: “It’s a building on the doorstep of Mary I which would provide excellent on-campus accommodation a stone’s throw away from where these students need to be. They don’t look like they are in a poor condition. But it’s a sorry sight, and it just isn’t good enough when we’ve students staying in hotels, and the Mary Immaculate College’s students union assisting students in trying to find accommodation.”

Councillor Kiely’s own daughter, Emily, 21, is studying at the Mary Immaculate College campus in Thurles, and is commuting by train this year due to a lack of accommodation in the County Tipperary town.

The building (at Ashbourne Avenue) was constructed in the 1990s under a special tax designation for student accommodation, and served the first years of its life as this purpose.

It was only in the mid-2000s that it became a Direct Provision centre, with the facility closing in January 2017. The firm that ran it then was taken over by Nama with its loans sold to a subsidiary of a so-called vulture fund involved in serving eviction orders.