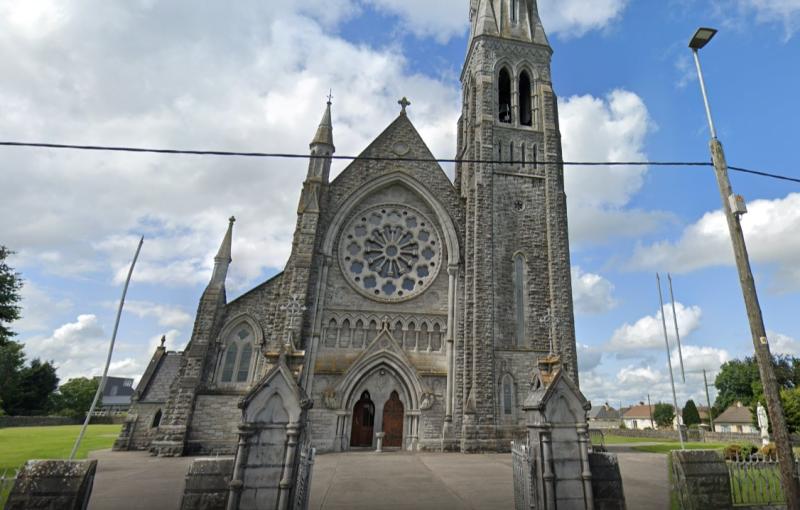 SENIOR members of two families have come together for truce talks outside a local church following a night of violence in Kilmallock.

The town was under siege on Sunday evening after a falling out between two well-known families in the locality. It is not known what sparked the dispute.

Videos, which have been widely shared on social media, captured a number of violent incidents on the town's main street and in residential areas on Sunday night. Windows of one house were smashed in; groups of people were seen marauding down Lord Edward Street with hurleys in hand; baseballs bats were recovered from hiding places and clashes between rival groups at a number of locations were all filmed.

The scenes have left locals sickened and shocked.  Many have spoken, off the record, of their disgust at the reckless criminal behaviour by a small minority of the community which has resulted in unfavourable headlines in the press.

The Leader has established from a number of sources that truce talks between the two families involved in the incidents took place on Monday evening. The meeting location was beside SS Peter & Paul Church. It is thought the local church was chosen due to the importance of the Catholic faith to the families involved.

One informed source said: "It was like something out of The Sopranos. They give themselves way too much credit as to their own importance".

The outcome of the talks is unknown, however, there have been no incidents of note since Monday.

There has been a notable garda presence in and around Kilmallock since Sunday night with members of the Armed Support Unit and local gardai on mobile patrol.

A senior garda source has confirmed to the Leader that the video footage shared on social media is being examined and that officers are seeking to identify those involved with a view to bringing charges.