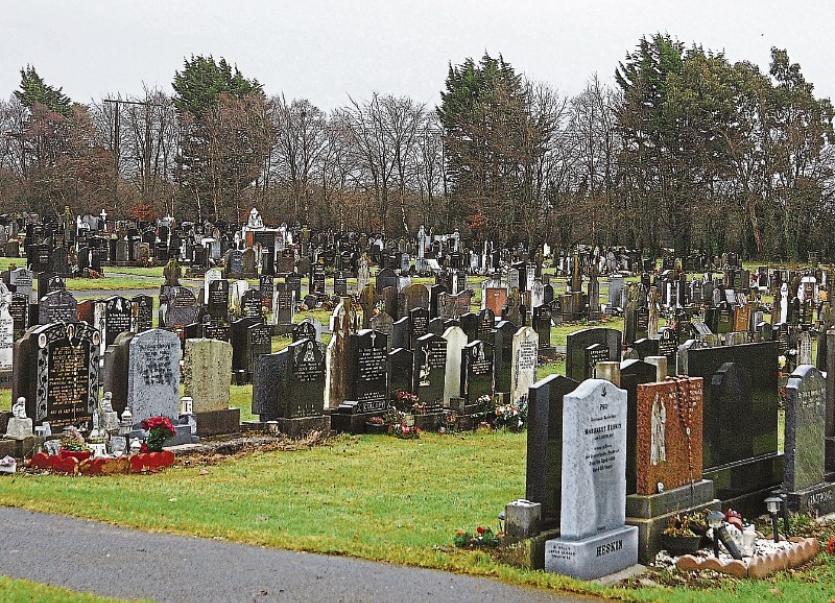 A PUBLIC planning process for a new boundary wall along the side of Mount St Oliver graveyard began this week.

Until Wednesday, August 18, 2021, members of the public are invited to have their say on the new wall, which will split the cemetery off from the Old Cork Road.

It comes after complaints of horses roaming in the graveyard, upsetting mourners.

The council are proposing the existing hedgerow along the Old Cork Road boundary of the cemetery be removed, and replaced with a new boundary wall between seven and nine metres inset of the kerb line.

There will also be soft landscaping including the planting of trees around the boundary wall.

The planning notice does not specify the exact size and scale of the wall, but metropolitan district leader Catherine Slattery was told in a council meeting that it will measure 268 metres and rise just over three metres above ground.​

Members of the public are being invited to have their say on how the boundary wall will appear, with information available at both City Hall in Merchant’s Quay and County Hall at Dooradoyle. Telephone 061-556000 to book an appointment to view it.

Alternatively, the application is available to see ​on the web at mypoint.limerick.ie.

Cllr Slattery – who chaired her first metropolitan meeting on Monday – previously said: “Myself and the residents of the Old Cork Road are delighted that finally there is a move on the wall for Mount St Oliver graveyard. The wall is very welcome in the area as Mount St Oliver is the only graveyard in Limerick without a boundary wall and of course it will add to the Old Cork Road too, as at the moment there is only overgrown bushes.  I am delighted that my project for the wall was approved by the council.”