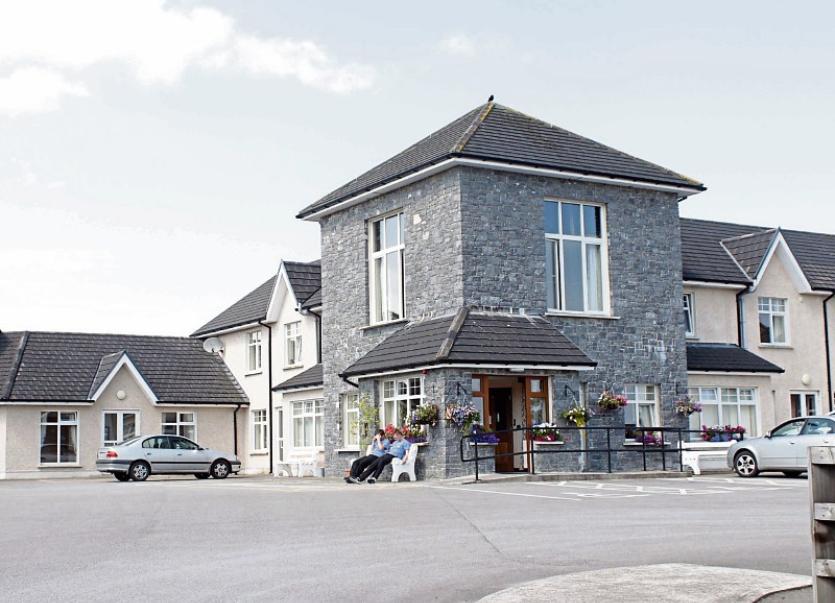 SIGNIFICANT governance issues were identified at a nursing home in County Limerick which was severely impacted during the third wave of Covid-19 earlier this year.

The Health Information and Quality Authority (HIQA) has revealed that St Michael’s Nursing Home in Caherconlish was found to be ‘non compliant’ in several areas when inspected over three days in January and February.

In a recently-published report, the Chief Inspector confirmed the unannounced inspection was carried out after HIQA became aware of a “significant outbreak of Covid-19” at the nursing home.

The report states the registered provider, Blockstar Limited, had delegated its statutory responsibilities to another company in August  2020 and that its ability “to manage the outbreak was significantly impacted” by the outsourcing.

On their arrival at the nursing home, inspectors were informed that 63 of the 70 residents had tested positive for Covid along with more than 30 members of staff.

More than 20 residents at the nursing home, who tested positive for Covid-19, subsequently died.

“A key concern during the outbreak was the absence of key managerial staff in the centre, and the provider's ability to maintain staffing levels. The majority of the centre's staff were impacted by the virus, either through testing positive, being considered close contacts or identifying as being in the at risk group of people. Therefore, the centre did not have adequate numbers and skill mix of staff to meet the needs of residents living in the centre,” states the report.

Defence Forces personnel were deployed to the nursing home in January and other supports from GPs and the HSE were also in place.

“​Inspectors observed poor practices in relation to infection prevention and control, which did not facilitate effective containment of infection. Staff were not appropriately delegated to care for either Covid-19 positive or not detected residents,” states the report which adds there were also issues relating to staff rosters and records.

While the nursing home was “in crisis” when inspected, the HIQA report notes that  staff “worked very hard and were very committed to providing care to residents during the outbreak.” It also notes that compassionate visits were maintained throughout and that  residents' rights “were upheld in as far as was possible” during the outbreak.