Older and wiser! Limerick author Darren Shan is back with another children’s fantasy 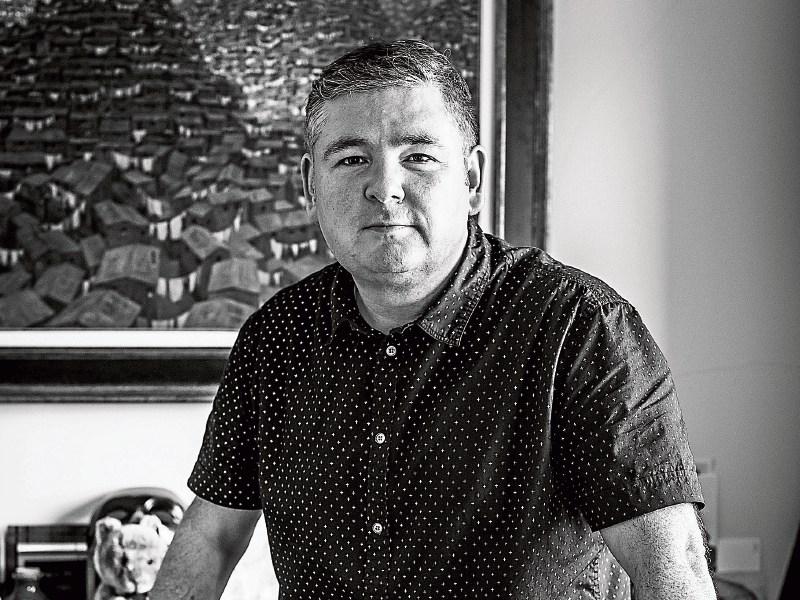 INTERNATIONAL best-selling author Darren Shan is no slouch. Since the huge success of Cirque du Freak back in 2000, the Pallaskenry writer has penned over 40 books for children, young adults and adults and sold over 30 million copies worldwide.

But, Darren revealed this week, being close to Curraghchase and having the Shannon on his doorstep, was a blessing for him and his family during lockdown.

Now, dad to six-year-old Dante and two-year-old Gaia, Darren says they felt lucky to be in the countryside for Covid. But he admits: “It has been a very strange time.” And he felt especially for his son, who was off school and missing his friends. “My daughter was too young. But it had an impact on how she socialises.”

Lockdown, he says, hasn’t really impacted on him. “It didn’t make a huge difference because I always work from home,” he explains.

Besides, he has kept very busy. During the first lockdown last year, he released Book One of his new Archibald Lox series as a free e-book, following up with two further short books to make up Volume 1.

Last weekend, he released the first book of Volume 2, Archibald Lox and the Forgotten Crypt. “The Archibald Lox series is fantasy. I have moved away from horror. It’s nothing like the Cirque du Freak or Vampire books, more like Narnia,” Darren explains. 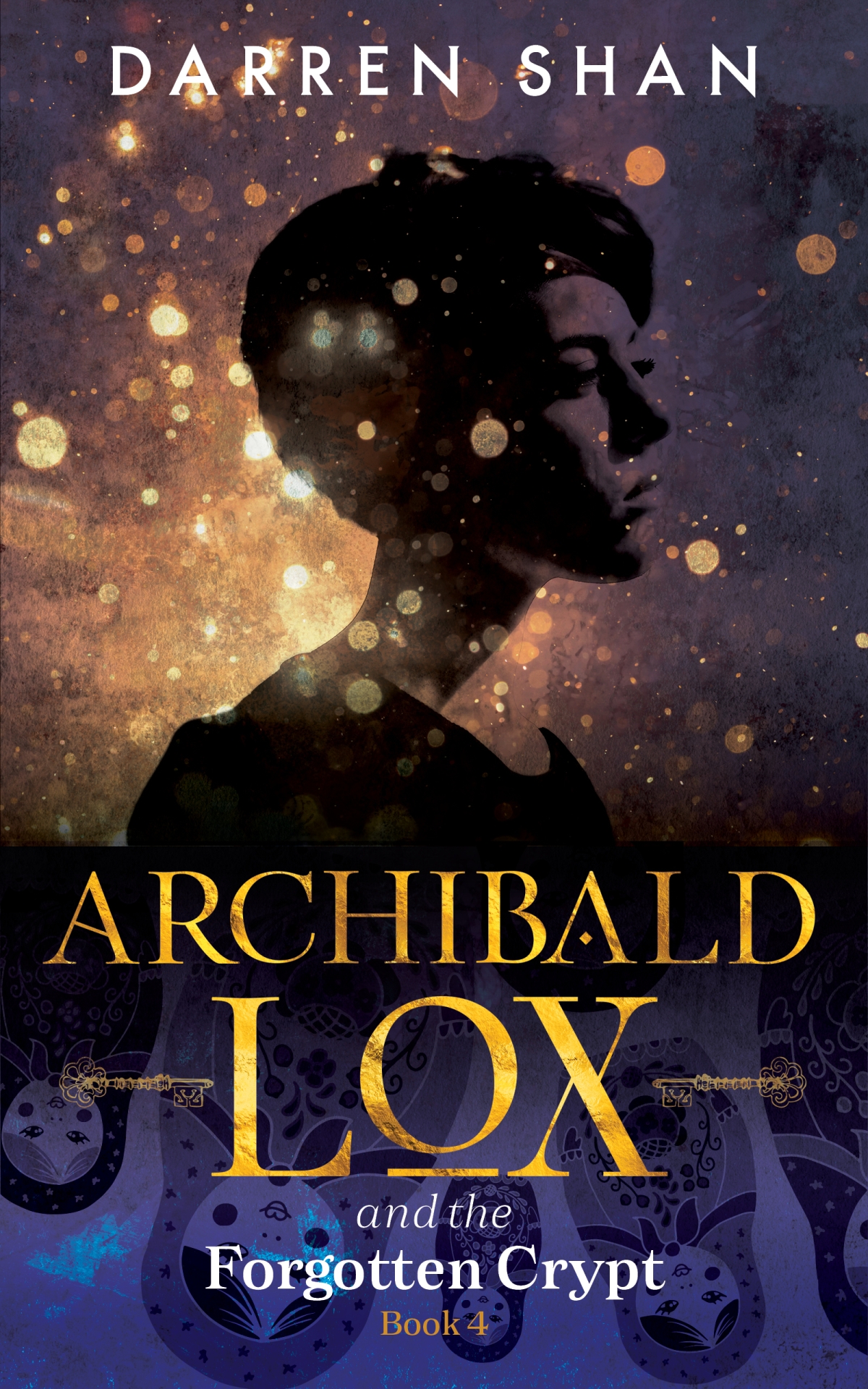 The series is based on the idea that there is a universe beyond our own, known as the Merge and Archibald Lox, a young locksmith, has the key to crossing into and exploring it.

But he has to face some horrors on the way, although, as Darren insists: “I knew from the beginning it was going to be far less bloody. I have dialled down the horror.”

In the latest instalment, a couple of assassins catch up with Archie, and he’s forced to flee to the Merge in search of friendship and safety. As his skills develop, he opens a gateway to a long-forgotten crypt, where ancient secrets are revealed.

Master storyteller Darren explains that his inspiration comes from different places. “Often I don’t know where the idea comes from,” he says. But the germ of the idea for Archibald Lox came when he was walking over a footbridge in London a few years ago and saw a girl coming towards him. She was pulling strange faces, he says, and he started thinking, what if she had come from another world and had managed to come across. “That is where Archibald Lox started,” he says.

The pandemic has forced him to be inventive, releasing the series in nine, shorter, books format rather than one big story in three volumes. And instead of live readings, he has done virtual tours and Skype school visits. Cirque du Freak, after all, is on the Junior Cycle syllabus. “I haven’t been going our touring. I do miss that,” Darren says.

But it has allowed him spend a lot of quality time with his young family. “I came late to fatherhood in my 40s” he says. “It has been nice. I am lucky to spend a lot of time at home with them.

“Having children is far more scary than any book I have ever written,” he adds with a laugh.

Archibald Lox and the Forgotten Crypt is now available in ebook and paperback form with books five and six to follow on August 3 and September 1.