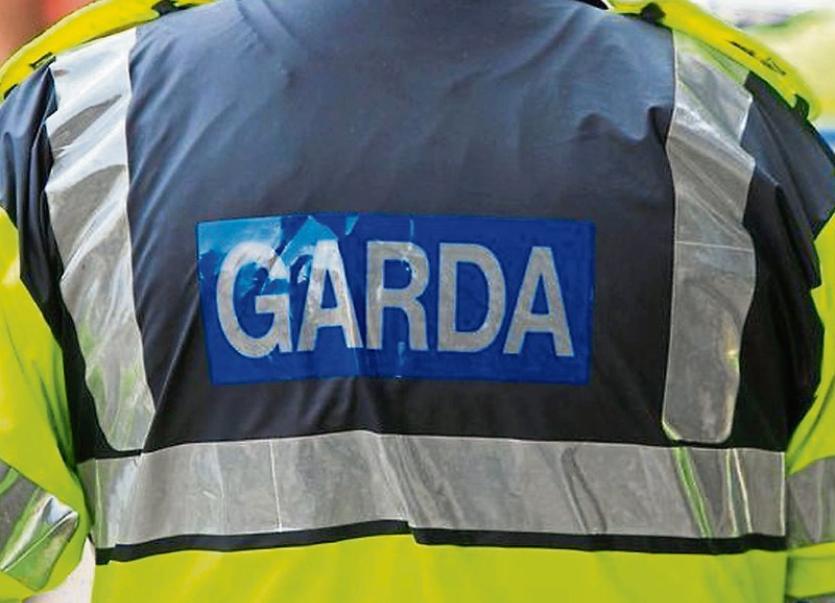 A SIGNIFICANT number of people and properties have been searched in the St Mary’s Park area since a special taskforce was established earlier this year, it has been revealed.

Operation Copóg was established,  in March, by Limerick City and County Council and An Garda Siochána in response to local concerns about drug dealing and antisocial behaviour in the area.

A number of vacant homes and former businesses have been demolished by the local authority and gardai have also deployed additional resources including four dedicated community gardai.

Members were told that two individuals, who gardai are alleging are members of a organised crime gang based in St Mary’s Park, were arrested and charged since March and are currently before the courts.

In addition 19 vehicles have been seized under Operation Copóg and a number of people have been arrested and charged in relation to an incident of violent disorder.

A significant quantity of cash was also seized under money laundering legislation.

"The area of St. Mary’s Park continues to be monitored and patrolled on a regular basis," said Chief Supt Roche.