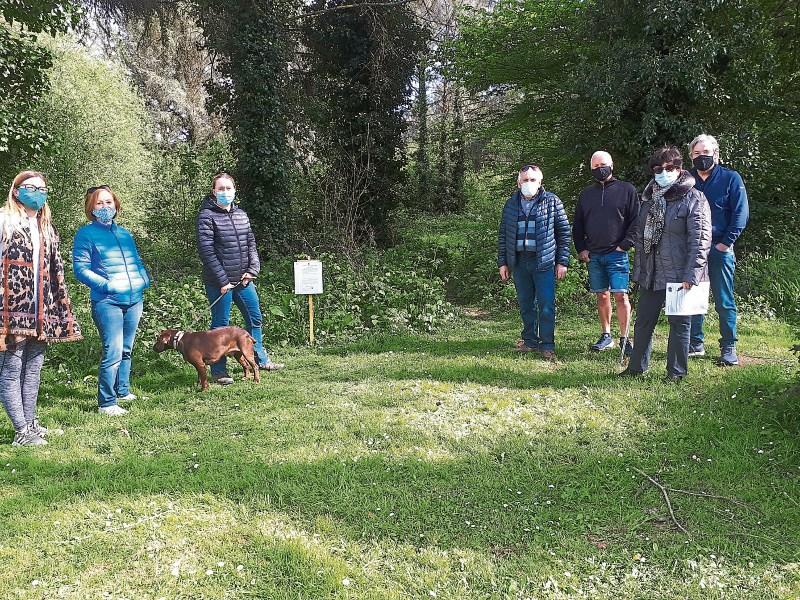 THERE is anger in Corbally with residents claiming they were not consulted by council before plans for a kayak facility were sought.

As revealed by the Limerick Leader, the Limerick Kayak Academy (LKA) is seeking to build a 250 square metre hard stand, perimeter fence and storage unit to facilitate the activity in the Shannon Fields Park.

The land is being provided by Limerick City and County Council following talks between it and the voluntary group.

But locals in the neighbouring Irish Estates are furious, and councillors Frankie Daly and Kieran O’Hanlon will seek talks with the authority on this.

“It was underhanded, the way it was done. From the outset, the shock that came was the little sign [seeking planning permission]. The lack of consultation is beyond a joke,” said Cllr Daly.

Cllr O’Hanlon said he is in favour of kayaking, but in another part of the city, arguing that the facility would see greenery being lost from the Shannon Fields park, a popular walking spot.

He said the facility will happen “over my dead body”.

Residents turned up in big numbers in opposition to the proposals, with Nicky Hogan saying he is concerned for the habitat.

“It would push the wildlife back even further into an area that’s gone even smaller since the Lower Park [housing] development,” he said, “It feels like trespass.”

Maxine Murphy, a former international champion rower, suggested the Curragower Falls could be a better location for this facility.

She said: “It’s a fabulous slipway. Big boats can be launched there. There is so much water in there. Why would you want to come out and destroy a nature reserve for this?”

A council spokesperson rejected the claims of Cllr Daly, saying a planning process will be undertaken, and the application will be rejected or accepted and its merits.

“Furthermore, any decision to transfer the lands to the club either by sale or lease is a decision for the councillors,” they added to the Limerick Leader.