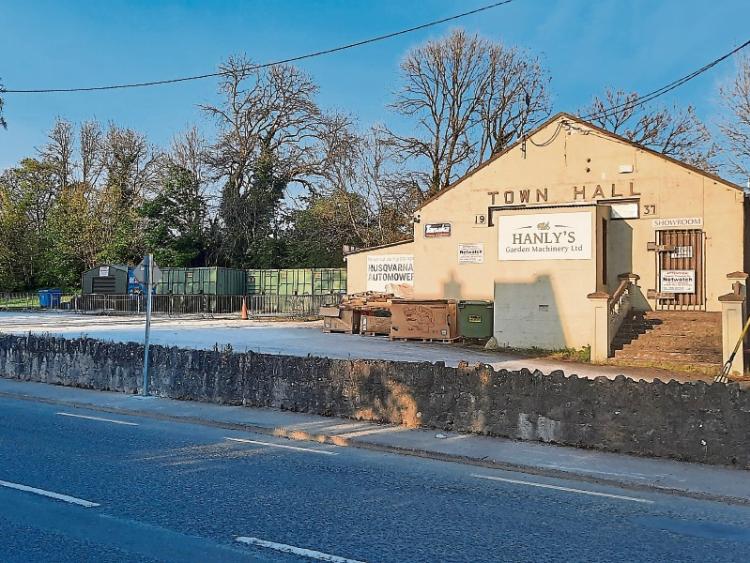 Permission is being sought to build 14 housing units at Skagh, Croom

THE decision of Limerick City and County Council to grant planning permission for a housing development in Croom has been appealed to An Bord Pleanála.

Last month the local authority granted plans for the construction of 14 new homes at a site adjacent to the former Town Hall on the outskirts of the village.

The applicant – John Haplin – is also seeking to demolish the side extension to the former Town Hall.

A number of submissions were made to the council during the planning process and an appeal has now been lodged.

One submission, from a local resident, expressed concerns that a number of the houses in the proposed development would be overlooking his home.

Concerns were also expressed in relation to the overall layout of the proposed development and the location of the ‘green area’ in particular.

The resident, who has lodged an appeal to An Bord Pleanála, said he was also opposed to the proposed demolition of part of the former Town Hall.

A decision on the appeal must be made by August 12.