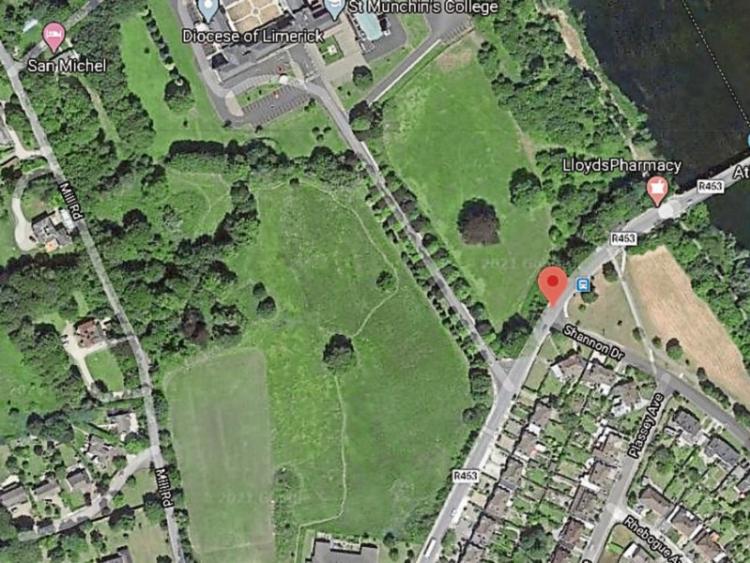 A total of 24 new two-storey homes are planned

PLANS are expected to be lodged for a new housing development at Lower Park in Corbally.

Advanced Space Providers, a company based at the Eastway Business Park, Ballysimon Road, has announced its intention to apply to Limerick City and County Council for permission to develop a new estate.

A total of 24 new two-storey homes are planned, 20 of which will be semi-detatched, and four detatched.

Despite Advanced Space Providers’s background as a provider of modular homes, the Limerick Leader has clarified that should permission be forthcoming from the council, the units constructed will be traditional in nature.

As part of the project, a new site entrance will also be put in place with improvement works to roads and paths.

Local Labour councillor Conor Sheehan, who lives in the area, said he welcomes housing development, adding he’s worried we are back in a “housing bubble” and it will be “like 2006 and 2007 all over again”.

“Obviously, I'd need to find out a bit more about the specifics of this (proposed) development, but we are in a housing crisis. You have people in Corbally and Lower Park whose parents and families have lived in Lower Park for generations and want to buy in this area, who want to settle down and live in this area,” he said.

“We have such a dire shortage of housing. Unless we get houses built in the next couple of months to a year, I can already see a bubble. It's going to be like 2006 and 2007 all over again. Houses are going well in excess of what they are worth. People are buying houses without even viewing them,” he added.

He believes 24 units “doesn't seem to be excessive or overly developed”, and played down fears it will lead to more traffic through Lower Park and over the bridge.

“I'm cognisant of the fact we have such a supply issue when it comes to housing. We're talking of a development of just 24 houses. I don't think it will materially impact on the traffic situation,” the northside councillor added.

A decision would then normally be expected within six weeks.