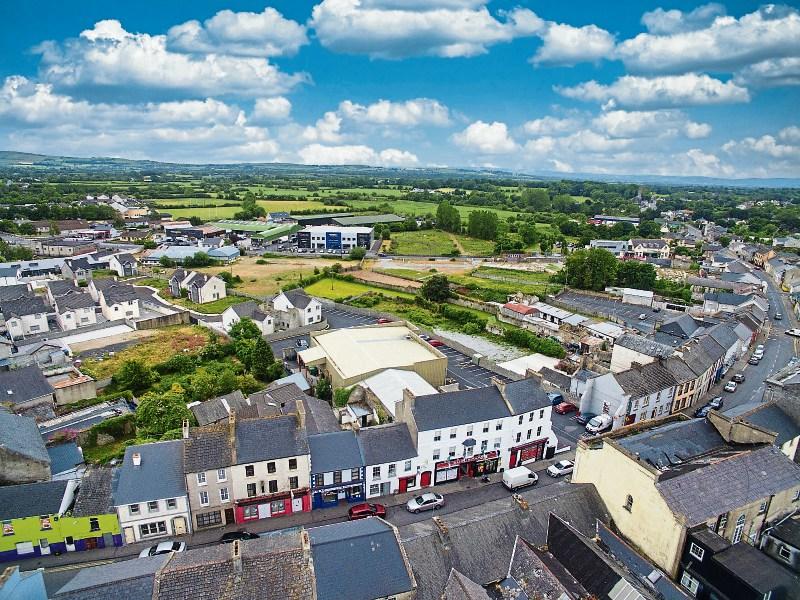 PLANS have been revealed to improve road safety and to enable the better movement of traffic in the centre of Rathkeale.

The draft proposals have been drawn up by the local authority to address a number of issues of concern at three separate locations in the town.

Briefing members of the Adare/Rathkeale Municipal District at a virtual meeting, Senior Executive Engineer Aidan Finn say the areas which will be targeted include Main Street, Bank Place, Well Lane and the New Line Road Junction to New Road.

Subject to further consultation, the proposed changes include a reduction of on-street parking spaces and the installation of additional disabled and loading bays.

A one-way traffic system may also be introduced if funding is secured for a proposed inner-relief road.

There would also be increased measures encouraging people to use an existing 45-space car park which is located near the town centre.

In response to a query from Cllr Adam Teskey, Mr Finn said he would be in favour of installing a new pedestrian crossing to facilitate those who are travelling to and from the local post office.

Councillors agreed to examine the plans and they hope discuss them at an ‘in person’ meeting as soon as public health restrictions allow.