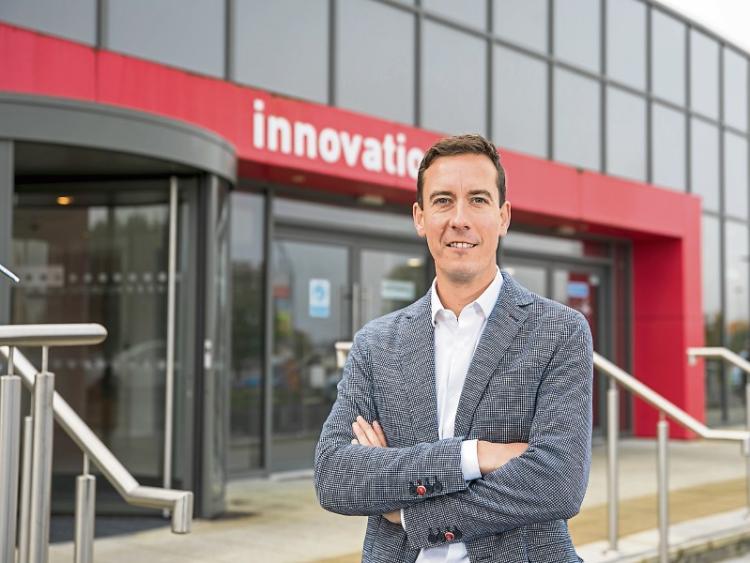 Niall O’Callaghan, LEDP CEO, has made a detailed submission on the M20 scheme

MUCH of the M20 Limerick to Cork motorway debate has been about which route will carve up County Limerick or is it better to upgrade the current N20.

However, one submission has been to reopen an existing stretch of road – and it can be done a lot faster than it will take a new road to be built.

In a detailed submission he writes of his “concern at the continued absence and recognition with which the heretofore proposed M20 development ignores the urgent need for”.

Mr O’Callaghan supports the M20 because “without a satisfactory motorway link Cork, Limerick and indeed the entire South West cannot realise their full potential”. And the same can be said for the Southill area.

In giving the background, the former regional manager of IDA Ireland said in 2003, Carew Park Road was linked to the national roads network, but a new slip road built in 2007 linked Childers Road to the national network.

“Although it was universally agreed at the time that this would be a  short-term arrangement, the completion of the Limerick Tunnel in July 2010 resulted in this becoming permanent.

This has left Limerick City South regeneration communities effectively cut off from the national  network. The Rosbrien Interchange (M7) in the southwest, in its current design, only allows for vehicular traffic coming from the west to access the Southill area.

“Inbound access from the south (M20) or east (M7) to Southill is a crucial element of the regeneration process. This has severely restricted the viability and vitality of the  Southill area. The Southill and Carew Park areas have been rendered invisible since, as a result of the introduction of the new Rosbrien Interchange to facilitate the Limerick Tunnel,” wrote Mr O’Callaghan.

The LEDP CEO says at a city-wide scale, Southill is a highly accessible location, strategically situated to present a new southern gateway to Limerick city. Mr O’Callaghan said there is an opportunity to guide development towards the Childers Road.

“All these future opportunities can only be realised with the first step of reintroduction of the inbound access from the M20. The loss of the inbound access has undoubtedly undermined the potential future viability of uses in the Regeneration area and contributed further to its severance,” said Mr O’Callaghan, who urged planners to make it a “top priority”.