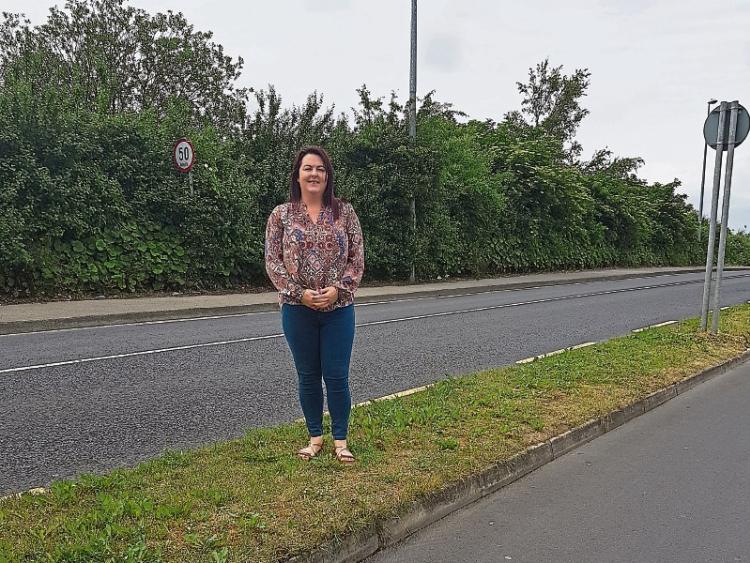 AFTER many years of campaigning, a graveyard boundary wall is to be built on the Old Cork Road, said Cllr Catherine Slattery.

“Mount St Oliver is facing a housing estate and at the moment the area is covered in overgrown shrubs and trees. It is a complete eyesore so it is fantastic news that the funding has been approved for this project,” said the Fianna Fail councillor

She and residents’ groups have been campaigning to Limerick City and County Council for many years for a graveyard boundary wall.

“Funding has been provided through the general municipal allowance (GMA) which is allocated to fund councillors’ projects in communities. I submitted my proposal for a graveyard boundary wall and thankfully it was approved. Myself and the residents of the Old Cork Road are delighted that it has finally been approved,” said Cllr Slattery.

She also requested that the council purchase a private field adjacent to Mount St Oliver and a new footpath be installed in front of the wall.

“At the moment there is a short footpath leading to nowhere,” said Cllr Slattery.

The first-time councillor said the Old Cork Road has been the “forgotten land”.

“I myself am living in the area for the last 16 years and love it here but unfortunately we lack facilities and amenities in the area which is something that I have raised with the council.

“There is a large growing population on the Old Cork Road but unfortunately we feel we are being left behind when other areas in the city have facilities and amenities to cater for their residents’ needs that we do not.

“We take pride in our community. As we now have a voice on the council I will most certainly not allow this area to be forgotten,” declared Cllr Slattery.