NPHET satisfied Covid-19 situation ‘appears to be stabilising' in Limerick 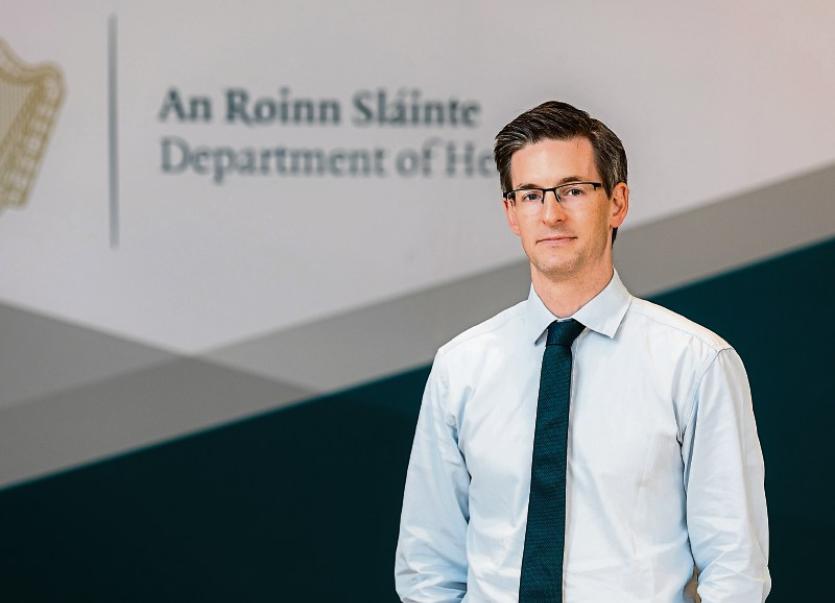 THE National Public Health Emergency Team decided not to recommend additional restrictions in Limerick as the Covid-19 situation appears to be stabilising.

The Government has published correspondence from NPHET which was sent following its meeting last Thursday.

There were some concerns ahead of that meeting that additional restrictions might be recommended for Limerick given the recent surge in the number of confirmed cases of the virus being reporter.

In the letter to the Minister for Health, the Acting Chief Medical Officer, Dr Ronan Glynn confirmed that NPHET specifically looked at the epidemiological situation in Limerick, Dublin and Kildare during last week’s meeting.

“While the incidence rate in Limerick is high as compared to other counties, this appears to be stabilising. Cases are confined to a number of areas within the county and there does not appear to be widespread community transmission of the virus,” he stated.

“As such NPHET considers that additional measures are not required at this time in Limerick and that level 2 measures should apply. This will be kept under review,” he added.

The letter states the majority of new Covid-19 cases in Limerick in the two weeks up to September 5 “appear confined to discrete geographical areas and there does not appear to be diffuse spread of cases across the county.”

Separately, the Health Protection Surveillence Centre revealed earlier this Wednesday that the 14-day incidence rate of Covid-19 in Limerick has dropped below 60 (per 100,000 population) for the first time in nine days.