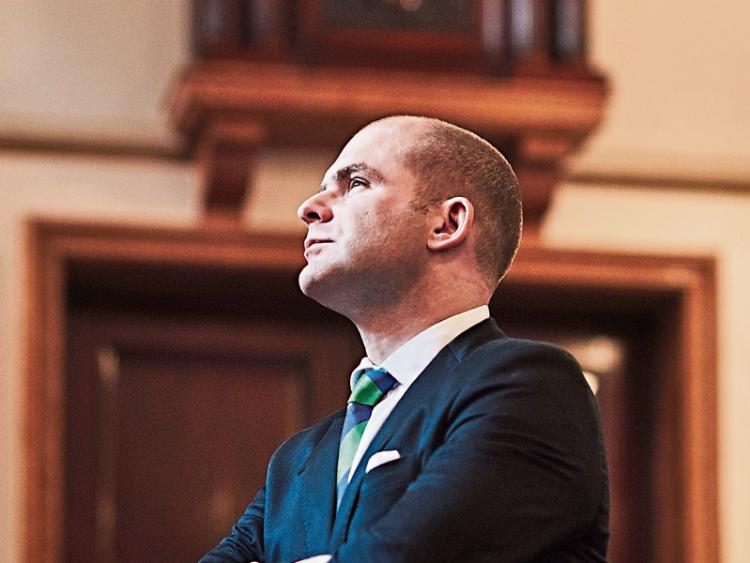 THE LIMERICK director of Wigmore Hall in London is looking forward to holding concerts with live audiences again but he misses his family in Castleconnell terribly.

John Gilhooly says he is in touch every day with his family on the phone and other means.

​”We are, of course, sad not to be able to see each other but at least we’re talking. I miss everybody terribly but the beauty of modern technology means we can talk on things like Facetime,” said John, who has the massive responsibility of steering one of the world’s great concert halls through the Covid-19 crisis. He hasn’t been home since March, and will be leaving it for a while. John says, with massive understatement, that he is needed in London for various things at the moment.

“For all sorts of reasons I haven’t done any travel since February, where I just had come back from Italy, and thankfully tested negative for the virus,” said John, who has received an OBE for services to music.

Wigmore Hall has already had concerts held in an empty auditorium in June, which were broadcast worldwide to millions. John said that was “deeply moving” but now the plan is to have concerts with live audiences commencing on September 13. It will be a series of 100 concerts until December 21.

Most will be open to live audiences as the auditorium capacity is reduced to 56 (10% of full capacity).

“The health and safety of our audiences, musicians, and staff will always be our foremost concern. After the overwhelming responses to our June broadcast series that touched minds and hearts around the world, I am thrilled to be welcoming audiences through the doors to our beautiful auditorium again.

“We are awaiting the final government sign-off on having a small public in September for our next series, otherwise these concerts will just be broadcast from an empty hall again as they so happily were in June,” said John.

He says his heart really goes out to musicians who haven’t been able to work since March.

“By broadcasting concerts even from an empty hall we are doing what we can. Nothing will be normal until we have a vaccine or some sort of therapeutic drug that makes this terrible virus less lethal. I cannot see a return to normality for at least 12 months. Times are very tough for an industry worth £111 billion to the UK,” said John.

And the same can sadly be said in Ireland.