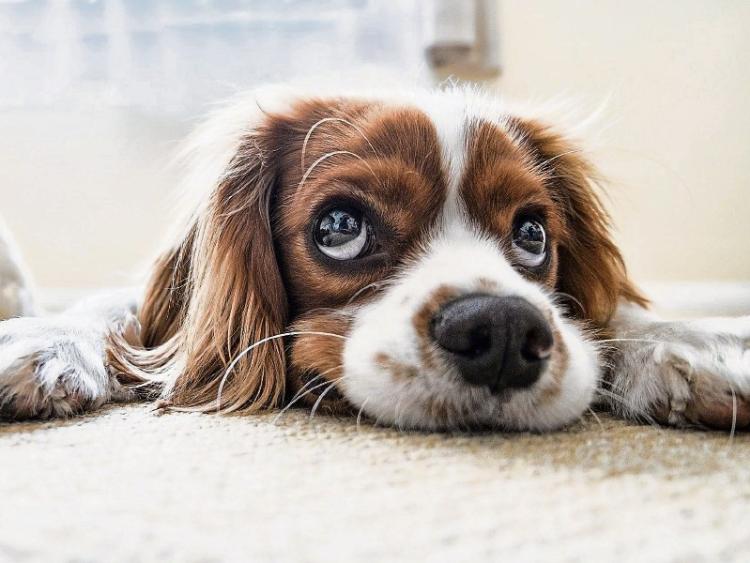 Gardai are warning that criminals in Limerick and elsewhere are stealing dogs in response to a higher than usual demand.

While it is difficult to quantify the exact numbers, gardai say there is anecdotal evidence of an increase in the number of dogs which are being stolen.

“With this increased demand comes opportunities for criminals to take advantage. Dogs are also stolen for a number of reasons including to sell, to hold for a ransom payment or for breeding,” said divisional crime prevention officer Sergeant Ber Leetch.

Dog owners are being advised to take basic precautions to reduce the chances of their pet being stolen.

“Be wary of strangers, you might be happy to talk about your dog to anyone who asks but be suspicious of anyone that starts asking for personal information. Don’t leave them tied up outside of a shop or other public spaces, this creates an ideal opportunity for thieves. If you have errands to run, leave your dog at home so that they’re not left outside or take someone with you so that they can be with your dog,” said Sgt Leetch.

Gardai say thieves can take advantage of an unsupervised dog which is left out in the garden and owners are being advised to keep an eye on them at all times.

“Gardai never recommend leaving your dog in the car, the rising temperatures are one risk, but they could make a tempting target to a thief,” said a spokesperson.