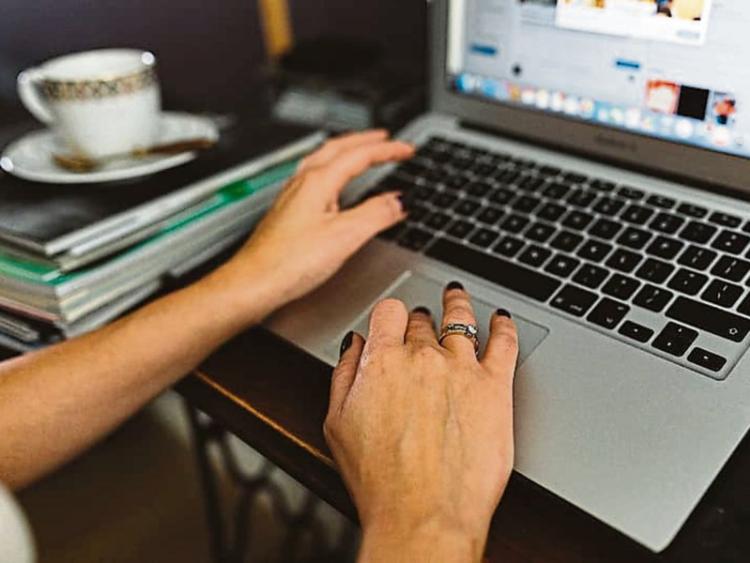 GARDAI are warning people to be wary of the latest ‘romance’ scam to come onto their radar.

At least one person in Limerick his been duped out of a significant amount of cash after she was targeted by the fraudster who claimed to be a sea captain.

“The lady, in her early 40s, received a friend request from a gentleman and she accepted it and to make a long story short a romantic on-line relationship began,” explained divisional crime prevention officer, Sergeant Ber Leetch.

“They spoke frequently by phone and he sent a number of photos. After about three weeks he asked for her address so that she could receive a package on his behalf as he was at sea and unable to receive same” she added.

According to gardai, the lady agreed to this and she subsequently received a number of emails regarding the delivery of the package and in one email, money was requested for delivery cost.

“Unfortunately the lady paid this cost. Not long after the sea captain disappeared and with him a large amount of money which had been taken from the lady’s bank account,” said Sgt Leetch.

Gardai say they are aware of a number of incidents internationally which sparked the genuine sea captain whose identity had been stolen to issue a warning on social media.

“I cannot stress enough how important it is to make sure you know exactly who you are providing your bank details to otherwise you might as well be standing on the street and handing out your cash to complete strangers,” warned Sgt Leetch.