THERE have been more rumours about the future of Crokers in Murroe than the assassination of JFK.

Formerly co-owned by Munster, Ireland and Lions legend Peter Clohessy, locals have been wondering what the future held for it since it closed in September, 2018.

Last November, Mark Cusack, director of DNG Cusack Dunne, confirmed to the Leader that the pub and restaurant had gone “sale agreed”. Built at an estimated cost of €1.5m during the Celtic Tiger, Mr Cusack said it went for in excess of the asking price of €295,000.

However, everything then went quiet... until now. Mr Cusack said the sale of Crokers closed earlier this month.

“The legal stage of the sale was in mid-progress when the Covid-19 pandemic began and it resulted in delays. The sold sign has now gone up,” said Mr Cusack.

In the intervening period, the rumour mill had gone into overdrive. It was going to become a centre for asylum seekers; then turned into apartments; a gym and swimming pool was another one the many stories doing the rounds.

The new owner, Darragh Ryan, of The Valley Inn in Murroe, has heard them all, he says with a smile. He is happy to quash all the gossip. 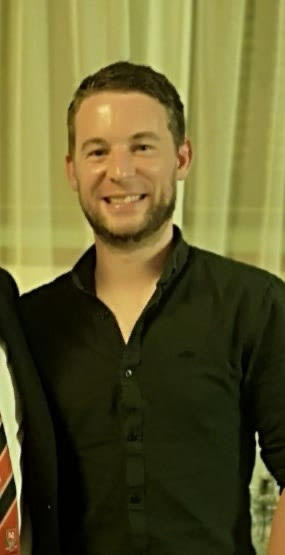 “I have a very good friend of mine, Pat McKenna from Murroe, coming back from Guernsey in July. He's leasing the whole bottom floor from me and is going to open a restaurant and cafe.

"Then, we are hoping to do office spaces upstairs - try to get businesses into Murroe. That's the plan. It’s an absolutely smashing building. It wouldn’t be out of place in the heart of Dublin,” said Darragh. 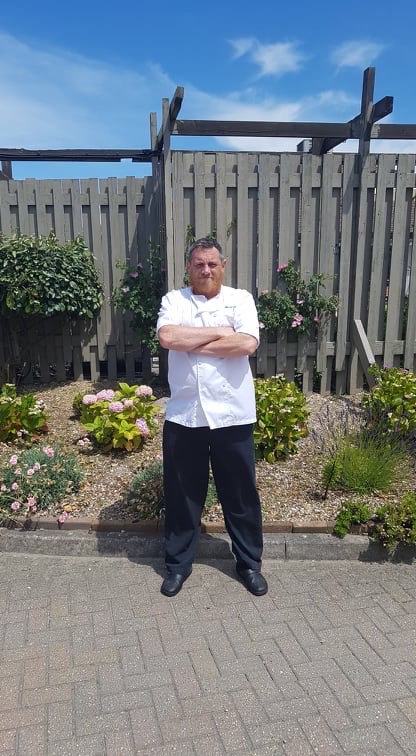 He says Pat has years upon years of experience in the hospitality trade and is looking forward to coming home.

"He's going to be aiming for that kind of crowd - friends going for coffee or a light lunch, then in the evening time have a proper meal,” said Darragh.

The licence to serve alcohol was included in the sale and he presumes Pat will be doing wine and bottles of beer but it won't be a pub setting.

“It’s an ideal location. We’re in the middle of the village with the playground and Murroe Wood Park. Glenstal and the Clare Glens is up the road. Murroe is crying out for somewhere to have a meal, meet your friends, go for a coffee, on a sunny day sit outside and have the kids play in the playground,” said Darragh, who runs The Valley Inn with parents Tom and Mary.

He says they can’t wait to reopen their pub, see all the faces and have a good chat.

“There are people that I have been serving since I was seven or eight years of age, 25 years ago. I saw them nearly ever day and now I haven’t seen them in nearly three and a half months. I'm looking forward to seeing all the faces again, getting the craic back going and a bit of life back into the pub. It’s sad to see it closed. We are here since 1953,” said Darragh.