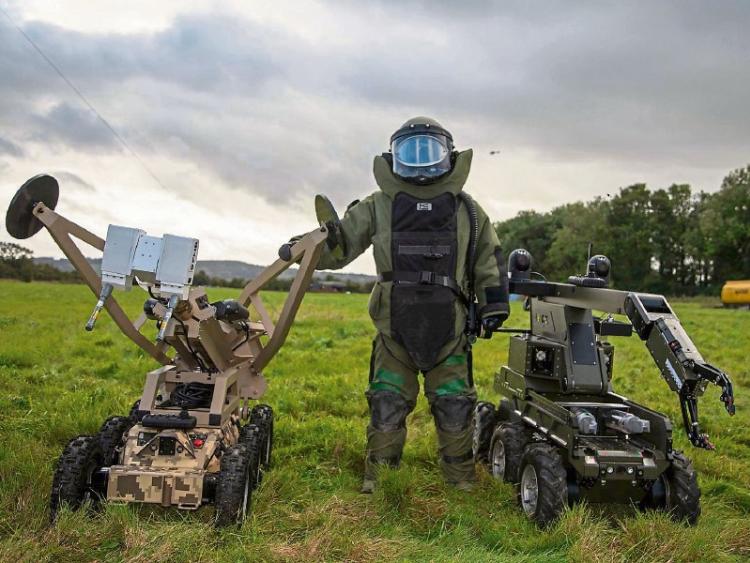 ONE of those arrested during a major garda operation targeting the activities of a Limerick-based organised crime group has been charged with drugs offences.

Jamie Crawford, 19, of Clarina Avenue, Ballinacurra Weston appeared before Limerick District Court just over 24 hours after gardai carried a series of searches at locations in Limerick, Clare and Tipperary.

He is accused of possession of 1kg of cannabis for the purpose of sale of supply.

It is alleged the drugs, estimated to be worth €20,000, were seized at two locations in the Ballinacurra Weston area on June 17.

There was no objection to bail subject to Mr Crawford complying with strict conditions. The matter was adjourned to September for DPP’s directions.

Nineteen other people were arrested during a series of co-ordinated searches as part of Operation Coronation.

More than 170 gardai from Limerick, Clare and Tipperary supported by national units and members of the Defence Forces were deployed to carried out more than 70 searches across the three counties.

Five cars, the deeds to a property in Dubai and a variety of high-end jewellery and clothing were also seized.

Thirteen of those arrested have since appeared before the courts and a file is to be prepared for the Director of Public Prosecutions.