Land near Limerick's Dock Road is earmarked for 332 unit proposal 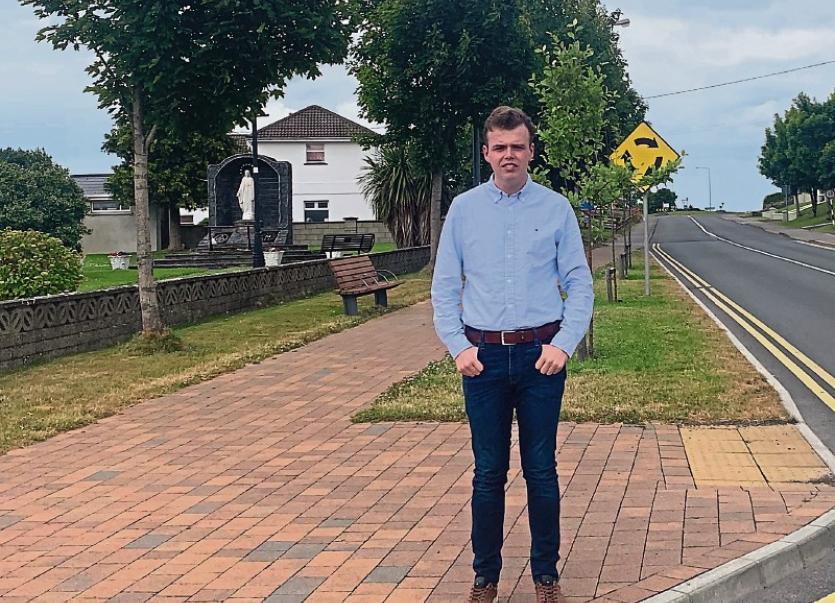 TALKS are under way on a massive residential development which could deliver more than 330 homes on the edge of the city.

Developers have earmarked a site just off the Dock Road to build a new multi-million euro housing scheme.

DW Raheen Developments, a company with an address in Clonmel, has held meetings with An Bord Pleanala on the project, which councillor Daniel McSweeney has described as being “important” for the local economy, especially in light of a potential post Covid-19 economic downturn.

DW did not return calls from the Limerick Leader. Some 332 units are planned for the development.

This would be divided between 221 houses, and 111 apartments, which would be developed on land lying between the Father Russell Road and the Dock Road.

The site is bounded by Blackberry Lane which links these two key city routes.

As part of this development, a creche would be delivered, the developers have stated.

Since more than 100 housing units are being delivered, the developer can bypass the local planning authority with the application fast-tracked to An Bord Pleanala.

This comes after the last government introduced rules to expedite housing developments to cater for a shortage.

It’s understood there have been previous applications around the site, with access and other problems raised.

“It’s complex as the land is quite close to a flood zone too,” a source with knowledge of the area told the Limerick Leader, “There are complexities in terms of the access. A big dispute was had there before.”