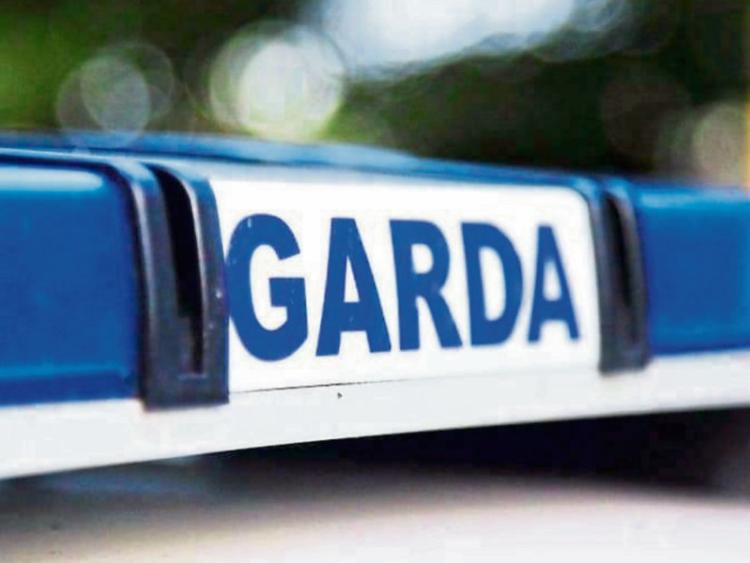 GARDAI investigating the activities of a Limerick-based organised crime group have recovered two firearms and an extendable taser baton.

The weapons were seized on Saturday morning when waste ground at Prospect was searched as part of Operation Coronation.

Gardai have also confirmed that 20 people have now been arrested as part of the operation, which began last Wednesday morning.

Thirteen men and a woman were initially arrested during searches across Limerick, Clare and Tipperary while six more arrests were made since.

More than 70 locations across the three counties have been searched since last Wednesday.

Gardai say they have seized around €250,000 in cash and have frozen more than a dozen bank accounts containing in excess of €300,000.

Four high-value cars have also been seized along with evidence of the accumulation of wealth from suspected drug trafficking.

The deeds to a property in Dubai and high-value clothing and jewellery, worth around €100,000, were also seized as were drugs worth around €25,000.

Of those arrested, gardai say ten have appeared in court charged with drugs offences while bench warrants were executed in the case of three others.

The remaining seven people have been released without charge pending directions from the DPP.