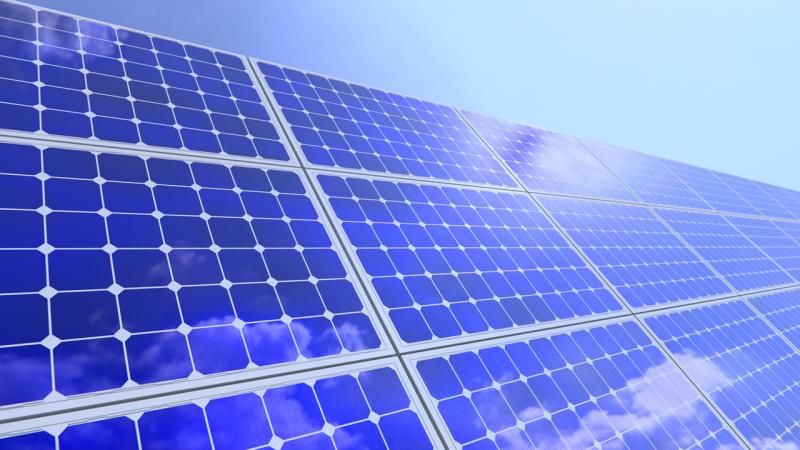 PLANS for a solar farm on the edge of Abbeyfeale have been given the go-head by Limerick City and County Council.

Local farmer Michael Harnett has secured planning permission to construct a solar farm on his land at Knockbrack.

Mr Harnett, whose family have farmed in Abbeyfeale for generations, says he wants to use the farm as an opportunity to support local economic activities in terms of “job creation, benefiting local businesses and encouraging further sustainable initiatives.”

Speaking to the Limerick Leader, Mr Harnett said he has become quite interested in renewable energy schemes in recent years.

“Climate change is something I do think about. Myself, and my wife were thinking – solar, it’s clean, you can generate energy. We hope there will be a lot of electric cars on the road – I would be interested in buying one. But if there’s going to be more electric cars, there’s no point having Moneypoint and the like using heavy oil to generate electricity,” he said.

The permission is timely given the likelihood of the Green Party now forming part of the next government.

As a consequence of this, it’s likely many more renewable energy initiatives will be on the table. Locally, the State will now end support for the Shannon LNG project at Ballylongford.

”If this is successful for me, other farmers might look and say, I have 40-acres here. I’m struggling. If a farmer in West Limerick can do it, then certainly we could look at it. If they do, there’d be so much more solar power going through the grid,” he said.

“The more green electricity we have, the more business will benefit. What’s coursing through the lines – is it fossil fuel or renewable? It might also encourage other businesses to look at green initiatives,” he added.

The farmer says he’s hoping to produce five megawatts of electricity from the site.

Cllr Liam Galvin welcomed the proposed development, saying it would be good for the area.​

These include a stipulation the developer must pay €75,000 for community works around the Abbeyfeale area.

Separately, the local planning authority ordered there must be no audible noise emanating from machines between 10pm and 8am.