Limerick based Nordic Aviation gets €53m boost from shareholders 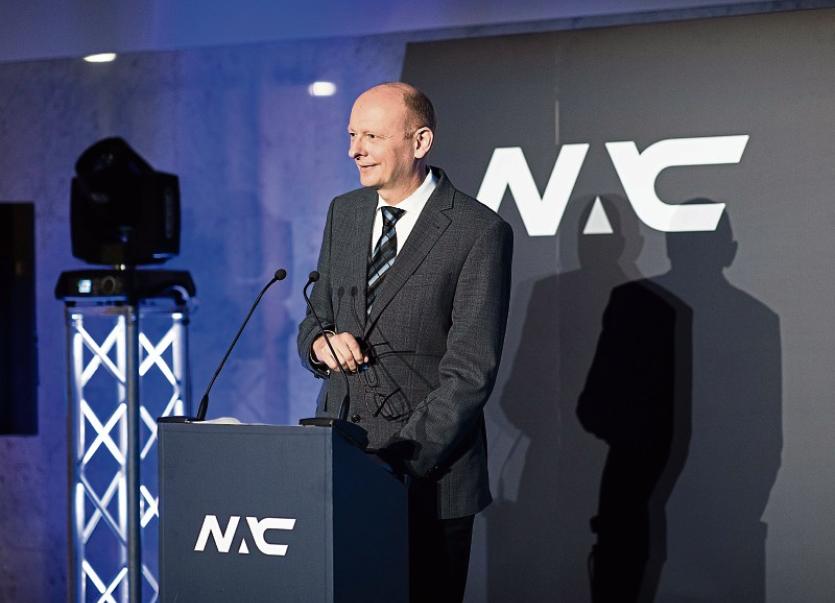 NORDIC Aviation Capital, based in Gardens International in Limerick city, received a boost this week, with confirmation that shareholders have agreed to inject over €53 million of new equity into the company.

With all aviation companies going through a very difficult time, this was a big boost for the company who have over 500 aircraft on its books.

The aircraft lessor applied to the High Court in Dublin on Friday to launch a scheme of arrangement under the Irish Companies Act to allow for an agreement between the lessor and its lenders to standstill and defer the payments of interest and principal on its borrowings for the next six to twelve months.

Nordic is the worlds largest lessor of regional aircraft. It has got agreement from its four owners for a equity boost of  $60 million equivalent to €53 million. The anticipation of a prolonged recovery from the pandemic was the reason behind the move by the company.

”The new equity is a signal by shareholders of their confidence in the prospects for the business and their support for its strategy,” said a company source.

Long term equity shareholders in the company include EQT Partners, KIRKBI Invest, GIC (the sovereign wealth fund of Singapore) and Martin Moller, NAC’s founder and chairman, who attended the opening of the Limerick office earlier this year.

The company, is the sole tenant of the former Hanging Gardens which was redeveloped by Limerick 2030 at a cost of almost €18m.

The building, which encompasses 112,000 square feet across five floors, was built to LEED Gold standards.