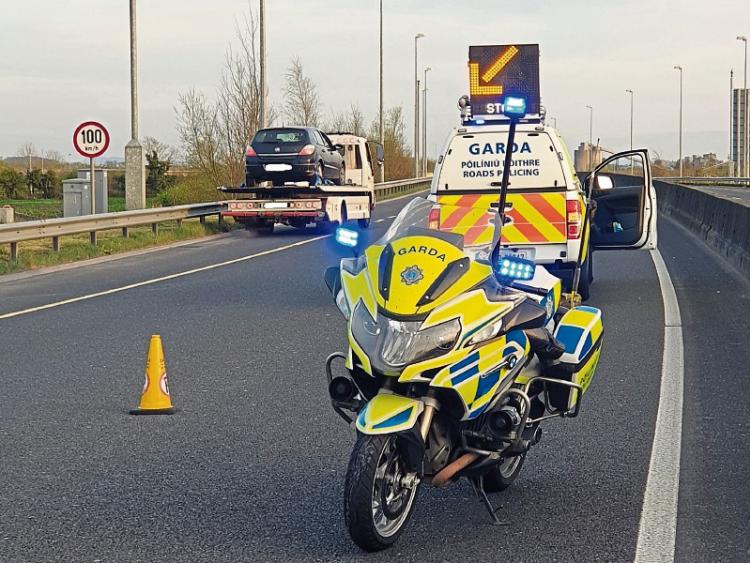 The incident happened on the N18 dual carriageway

A DISQUALIFIED driver who was stopped at a Covid-19 checkpoint on the outskirts of Limerick city is facing prosecution before the courts.

The driver, who was making a non-essential journey, was encountered by gardai on the northbound lane of the N18 dual carriageway near the Limerick Tunnel.

According to gardai, the driver was transporting a three-year-old child who was not properly restained.

The car was seized and court proceedings initiated.

Gardaí in Limerick used the #MobilityApp to detect this disqualified driver who was conducting a non-essential journey this weekend. A 3-year-old child was also unrestrained in the back seat. Vehicle seized and court date to follow.#OperationFanacht #StayHome #SocialDistancing pic.twitter.com/kESC0m0lbK

While there has been a large level of compliance with the current public health restrictions, gardai in Limerick have seized a significant number of cars for a variety of road traffic offences since Operation Fanacht began on April 8.